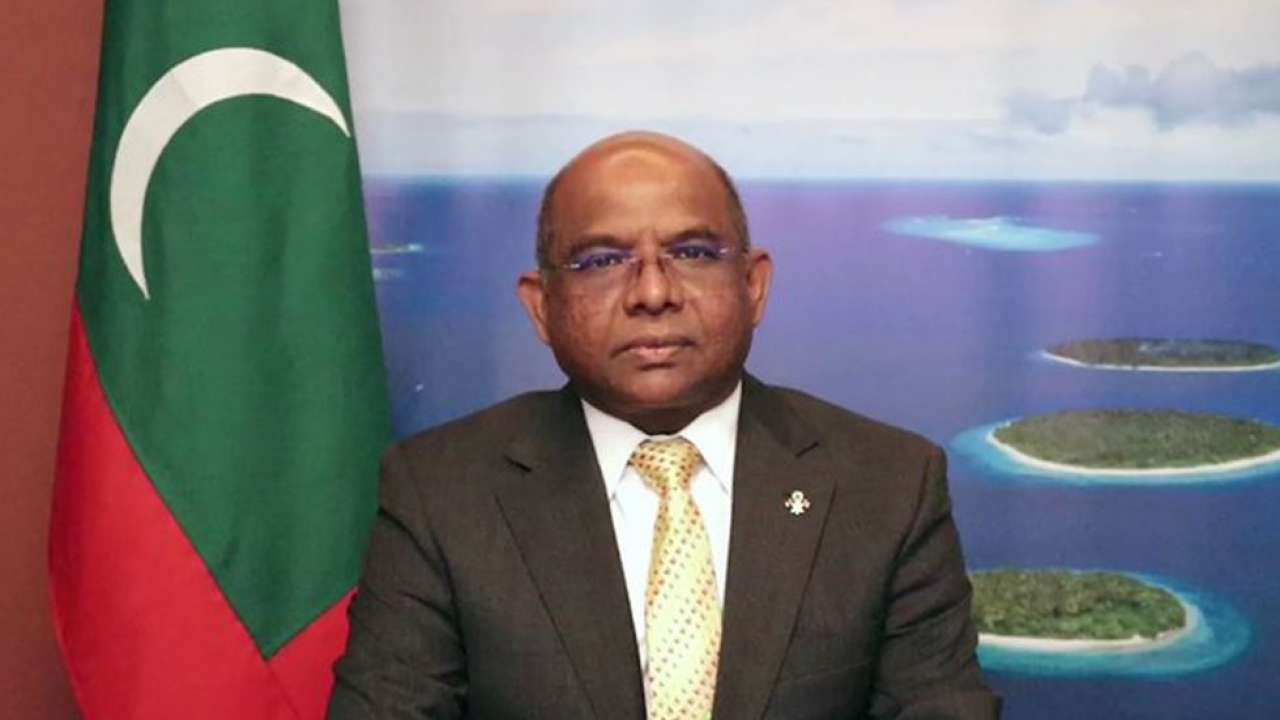 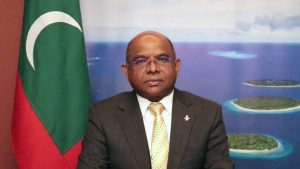 Foreign Minister of Maldives Abdulla Shahid won the Presidency of the 76th Session of the United Nations General Assembly (UNGA). This is for the first time in the history of the United Nations (UN), Maldives will hold the office of President at the UNGA. Abdulla Shahid’s victory at the UNGA Presidential election is a “proud accomplishment” and “a step forward in elevating the country’s stature on the global stage”.

Maldives’ decision to join the UN in 1965, immediately after its independence, sparked a debate on how a “microstate”, could possibly contribute to the organisation. Over the years, Maldives has cleared all the doubts by raising its voice on issues of concern and playing a prominent role in the UN as well as in the other multilateral organisations including the Commonwealth.