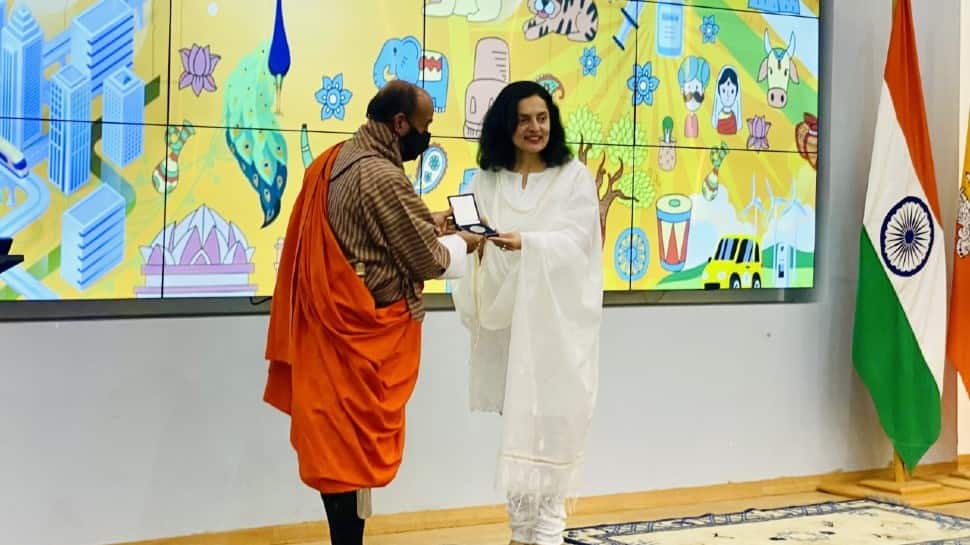 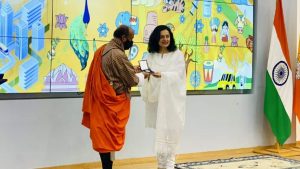 Bhutan’s India-assisted Mangdechhu Hydroelectric Project was conferred with the Brunel Medal awarded by the London-based Institution of Civil Engineers (ICE). The award was given as a mark of excellence in civil engineering within the industry and was handed over by the Indian envoy to Bhutan Ruchira Kamboj to the Chairman of Mangdechhu Hydroelectric Project Authority, Lyonpo Loknath Sharma. One of the reasons the Mangdechhu project was awarded was because of its social and environmental credentials.