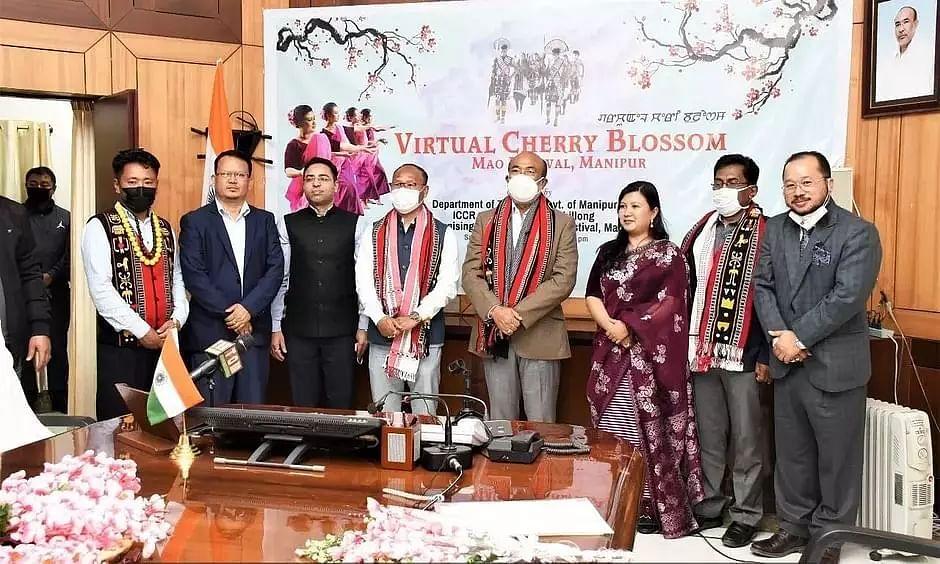 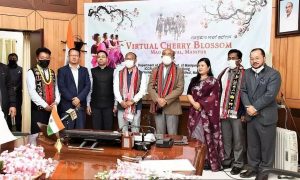 The 4th edition of the Cherry Blossom Festival, Mao in Manipur was virtually inaugurated by Chief Minister N Biren Singh. However this year, the authority decided to scale down the festival due to the COVID-19 pandemic. The Festival featured the picturesque landscape of Mao adorned with beautiful cherry trees laden with blooming flowers which have traditionally attracted visitors from across the world.