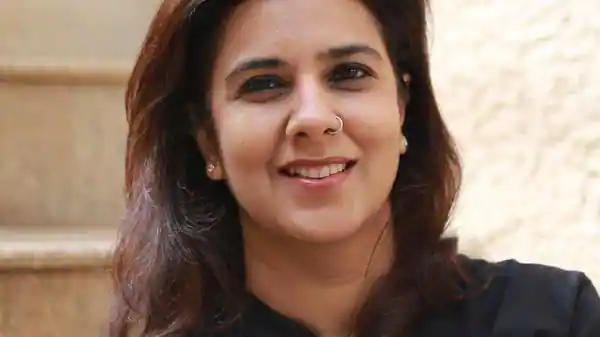 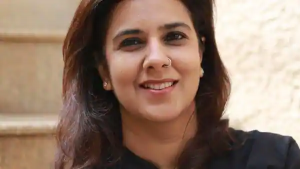 In her role as part of the ICAS leadership team, she will promote advertising self-regulation as an optimal mechanism for consumer protection, strengthen ICAS as a global alliance and facilitate knowledge sharing among SROs to establish best practices and monitor global trends in advertising ecosystem that impact self-regulation. She will also work closely with established and emerging digital platforms to make the online space more transparent and fair for consumers.