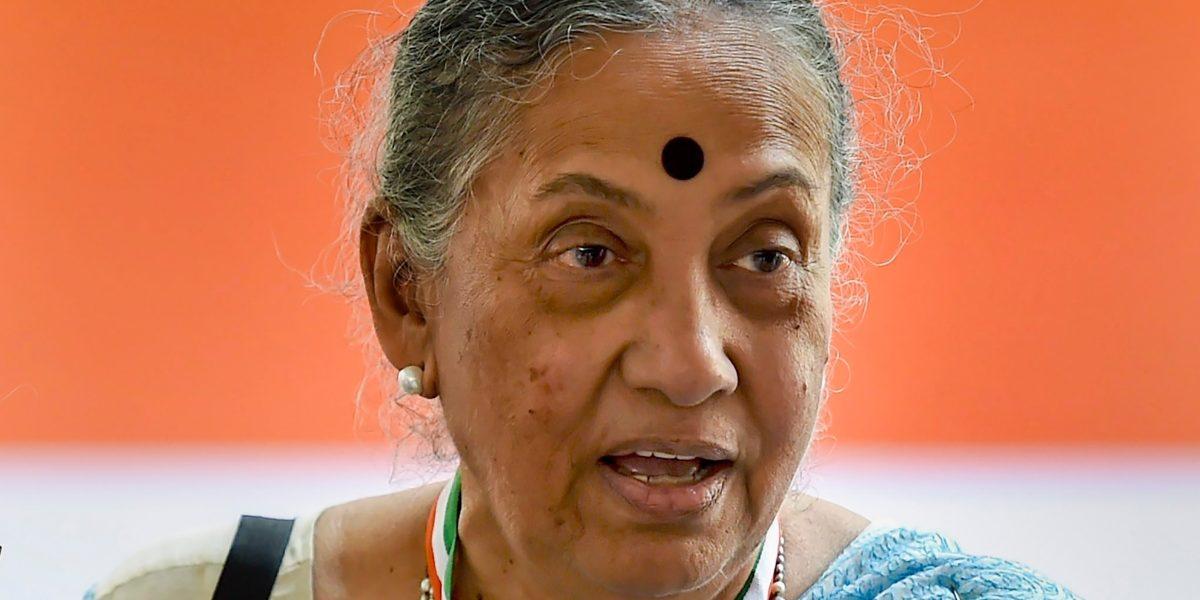 Margaret Alva, a former Union minister and governor of Rajasthan, will run for vice president as a joint candidate of the opposition parties. Jagdeep Dhankar, the governor of West Bengal, has been nominated by the NDA as a joint contender for the position of vice president. At a gathering of 17 opposition party leaders at the home of NCP supremo Sharad Pawar, the decision was made to run Alva.

Important Takeaways For All Competitive Exmas: