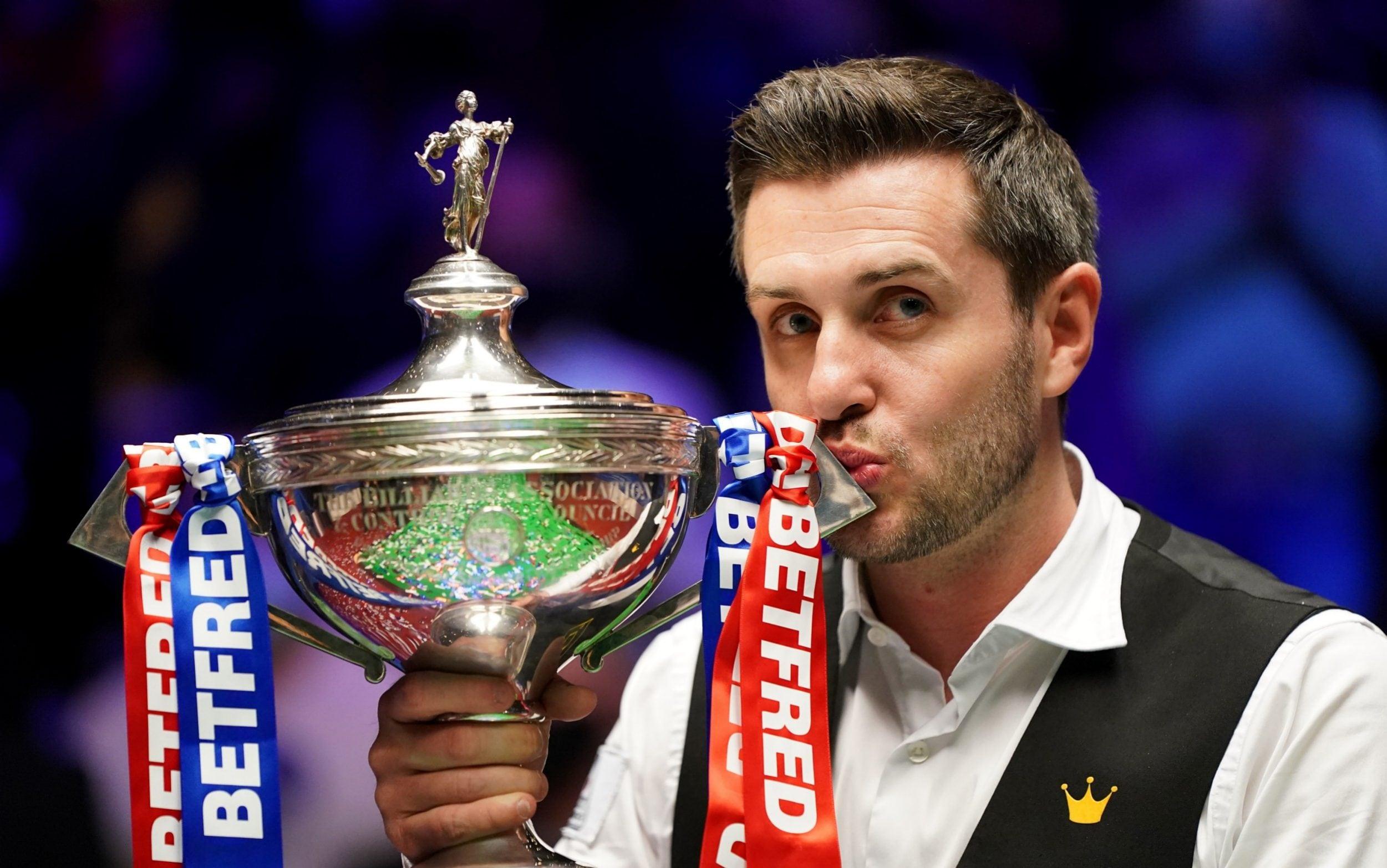 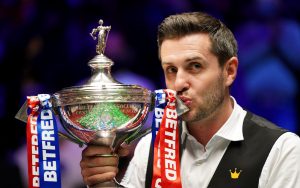 In Snooker, English professional player Mark Selby has become the World Snooker Champion for the fourth time. He won the Championship title after defeating fellow mate Shaun Murphy by 18-15 victory at a professional snooker tournament, that took place from 17 April to 3 May 2021 at the Crucible Theatre in Sheffield, England. Prior to this, Selby won the Championship title in 2014, 2016, 2017 and 2021.