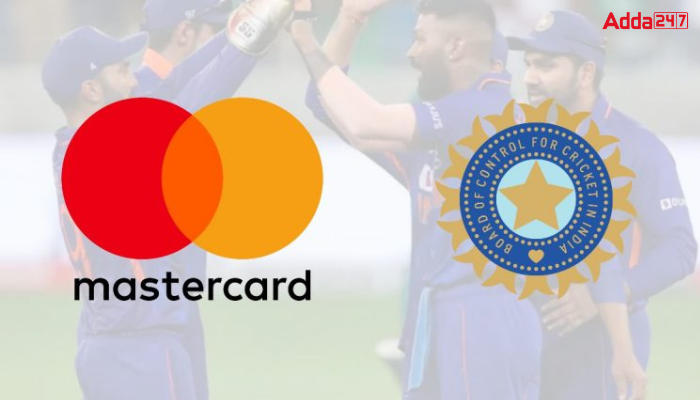 Mastercard has announced its collaboration with the Board of Control for Cricket in India (BCCI) to expand its strategic outreach to Indian audiences. During the collaboration between Mastercard and BCCI, Mastercard will be the title sponsor of all the international matches including men and women, held on the home grounds, domestic cricket matches like Duleep Trophy, Ranji Trophy, and Irani Trophy. Also, all junior cricket matches are held in India.

The sponsorship and collaboration aim to enhance the connection of Mastercard with cricket lovers across the country. Mastercard has also invested in worldwide sponsorships including UEFA, Champion League, the Grammys, the Cannes Film Festival, and the Australian and French Open tennis tournaments. Mastercard endeavors to enhance its strong international base of sponsorship assets across passion points with uniquely Indian ones. Mastercard worked to amplify this passion area with the signing of MS Dhoni, as the brand ambassador for over four years.