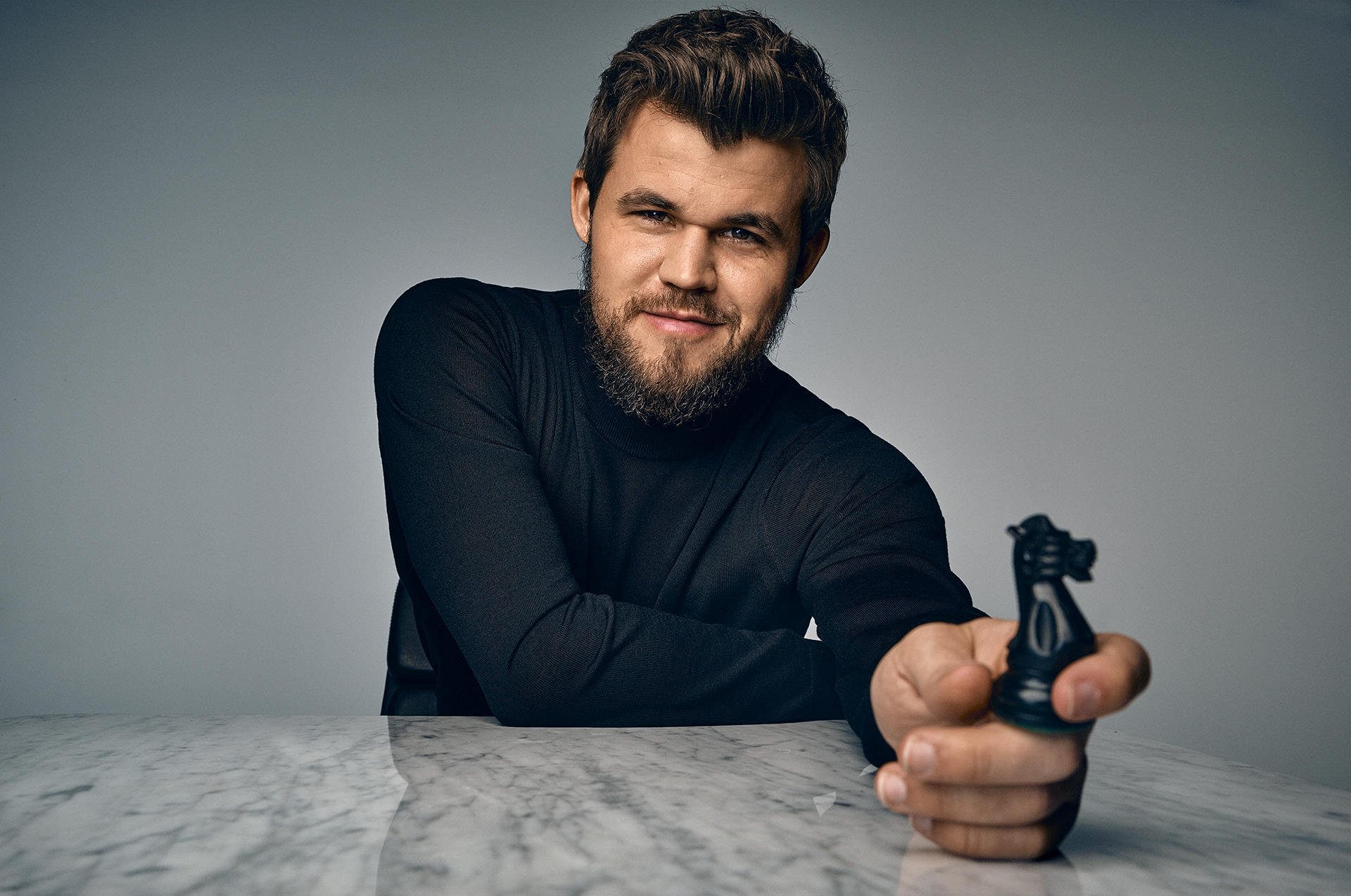 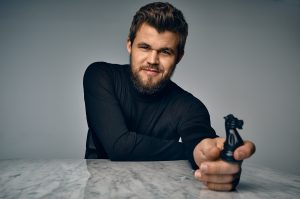 The financial services company, Mastercard Inc. has named Magnus Carlsen, the highest-rated chess player of all time, as its global brand ambassador. This step is part of a move by Mastercard for adding chess in its coveted list of sports sponsorship. It has joined the Meltwater Champions Chess Tour as an official partner, in its first sponsorship move into chess.

The Norwegian chess Grandmaster Magnus Carlsen joins the like of other competitive players lineup of ambassadors like Lionel Messi, Naomi Osaka, Crystal Dunn and Dan Carter.