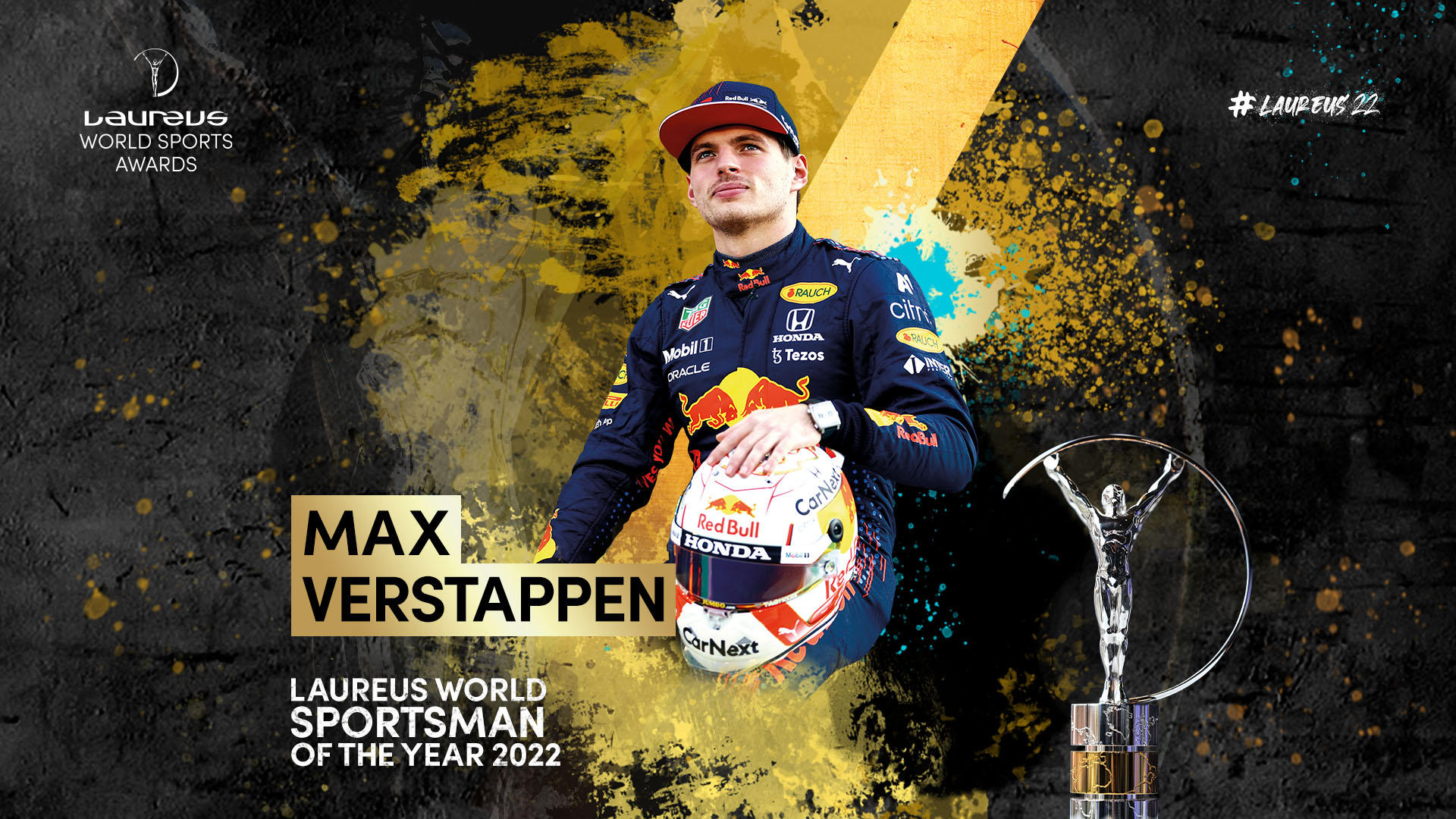 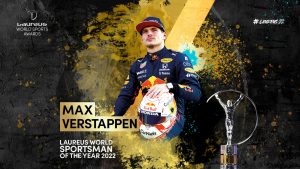 F1 champion Max Verstappen has been named the 2022 Laureus Sportsman of the Year while Jamaican Olympic sprinter Elaine Thompson-Herah has been named Sportswoman of the Year. The awards recognise the greatest sporting achievements of 2021, one of the highlights of which was the European Championship victory by the Italian Men’s Football Team who won their second Laureus Team of the Year Award as a result.