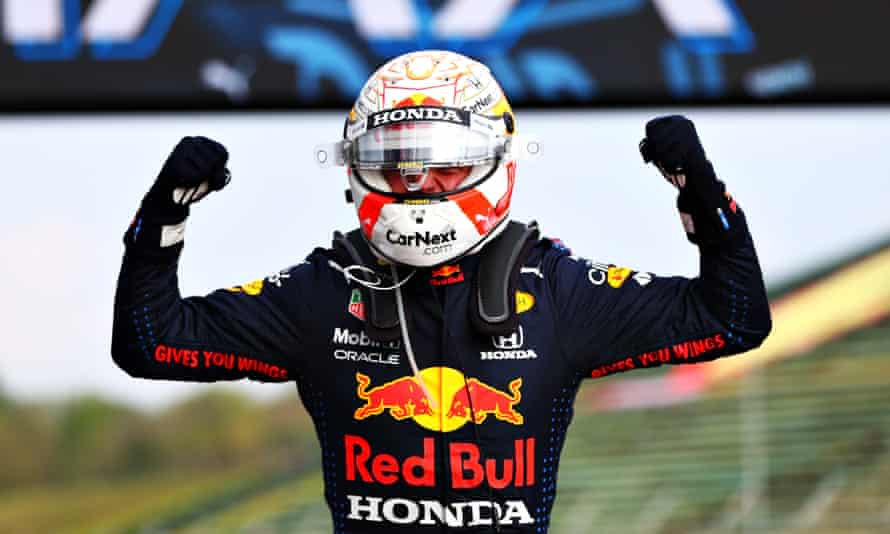 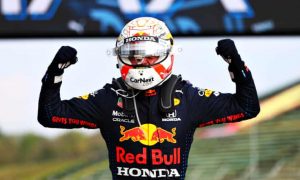 Max Verstappen (Red Bull – Netherlands) won the Emilia Romagna F1 Grand Prix 2021, in Imola, Italy. This win is his first victory of the season. The race was the second round of the 2021 Formula One World Championship.