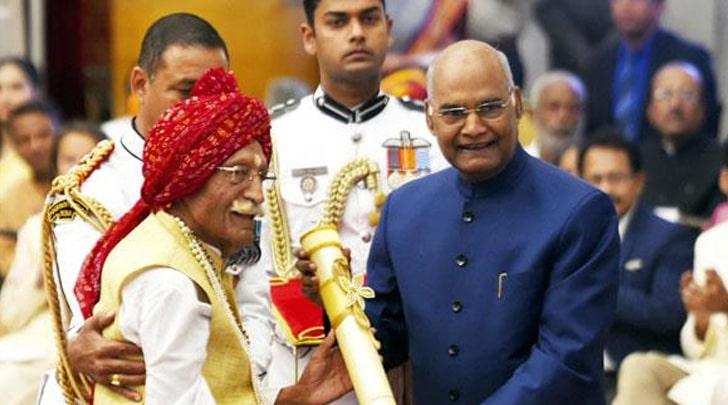 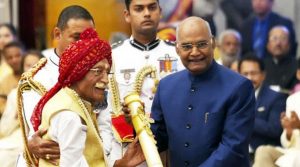 The owner of MDH Masala, Dharampal Gulati passed away. He was born in 1923 in Sialkot, Pakistan. He was fondly called ‘dalaji’ and ‘Mahashayji’. A school dropout, Dharampal Gulati joined his father’s spice business in the early days. Back in 2019, the government honoured him with Padma Bhushan, the third-highest civilian award in the country.

After partition in 1947, Dharampal Gulati moved to India and stayed at a refugee camp in Amritsar. He then moved to Delhi and opened a store in Delhi’s Karol Bagh. Gulati officially established the company in 1959. The business did not just flourish in India only but Gulati became a distributor and exporter as well. His company exports Indian spices to various parts of the world including the UK, Europe, UAE, Canda, etc.