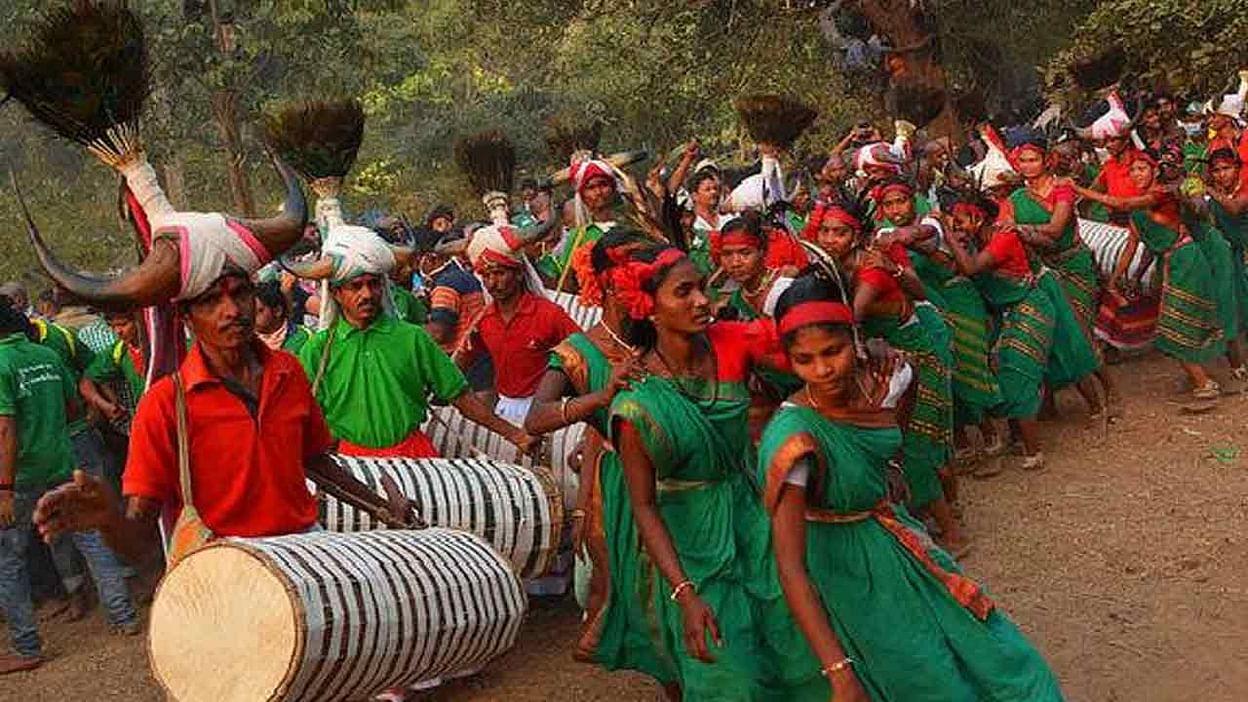 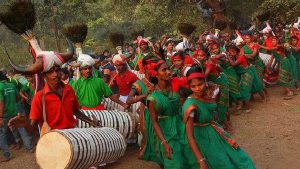 The Ministry of Tribal Affairs, Government of India, has sanctioned Rs. 2.26 Crores for Medaram Jatara 2022 Festival in Telangana. In 2022, the festival is being held from February 16 to 19, 2022. Medaram Jatara is the second-largest fair in India, after the Kumbh Mela. Medaram Jatara is conducted in honour of the Goddesses Sammakka and Saralamma. It was declared a State Festival in 1998.

The four-day tribal festival is celebrated once in two years in the month of “Magha” (February) on the full moon day, in Medaram Village of Mulugu district in Telangana. The festival is organised by the second-largest Tribal Community of Telangana, the Koya tribe, in collaboration with the Tribal Welfare Department, Government of Telangana.