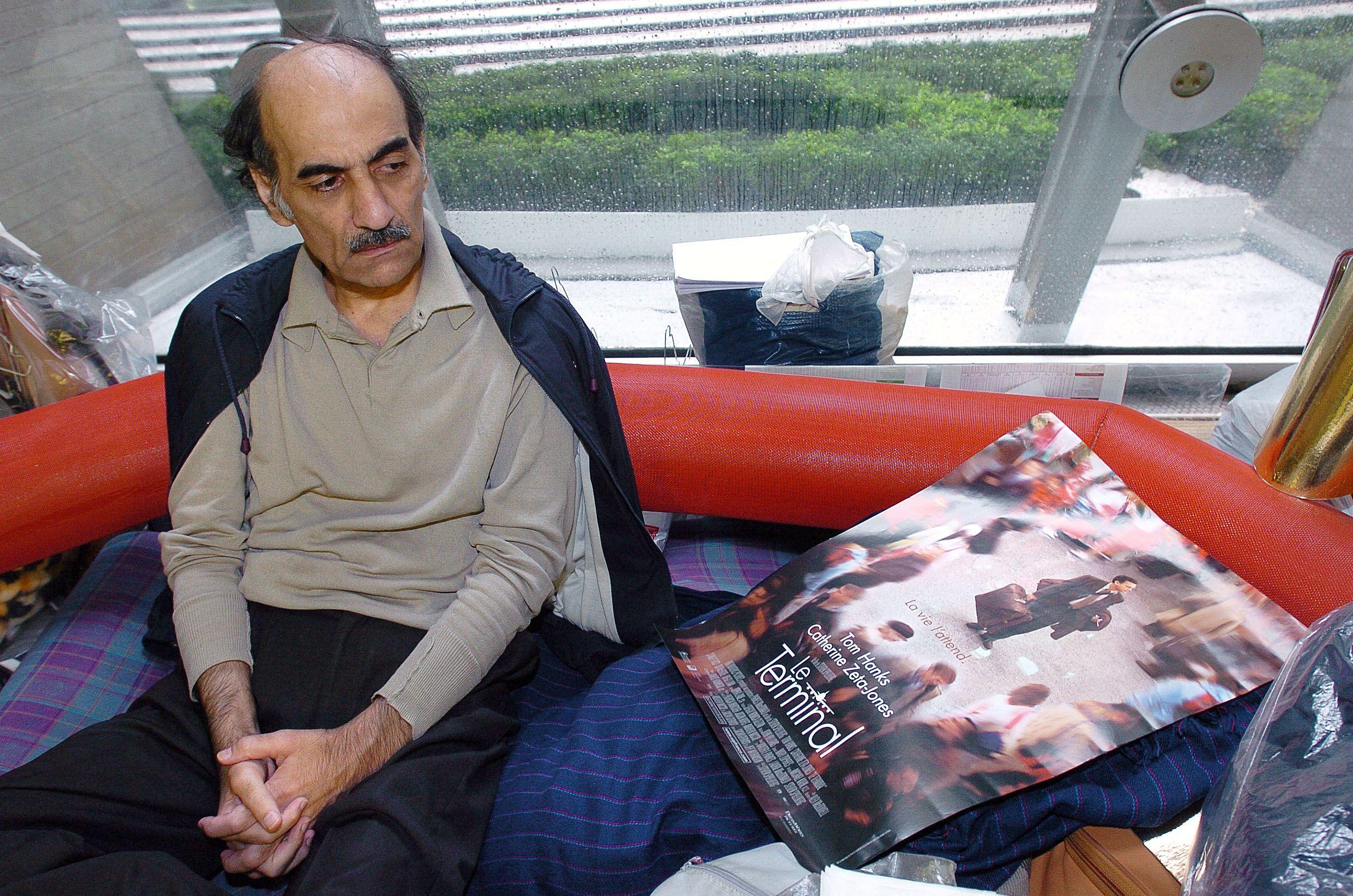 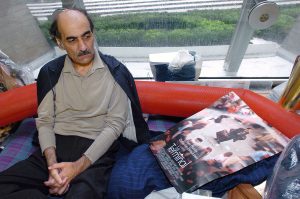 An Iranian refugee, Mehran Karimi Nasseri, who lived for 18 years in Charles de Gaulle Airport in Paris and whose intriguing tale inspired the 2004 Steven Spielberg film “The Terminal,” passed away in that same airport. The cause of death, in Terminal 2F, was a heart attack, a representative for the airport. His exact age was not immediately known, but he was in his late 70s.

His days were punctuated by the rhythm of flights and the presence of travelers, whose numbers swelled in the morning and dwindled at night, leaving him mostly alone to sleep on his preferred curved bench. Airport employees would routinely give him their meal coupons, and flight attendants would give him toiletries left over by first-class passengers. The New York Times Magazine noted in a 2003 profile of Mr. Nasseri that he seemed “both settled — and ready to go.”

Why Mehran Karimi Nasseri lived in that airport?