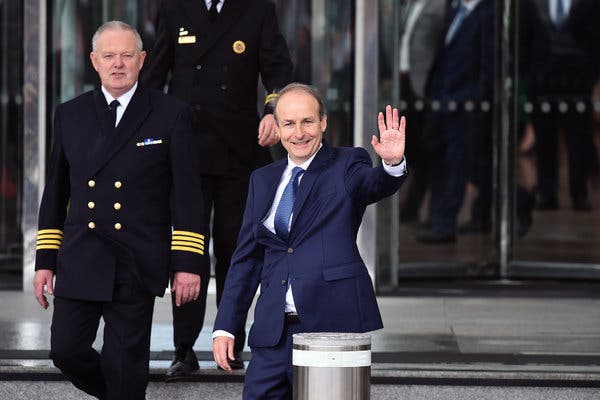 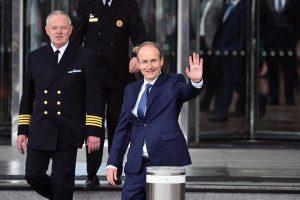 Micheal Martin has won the election by receiving 93 votes in favour, 63 votes against and 3 votes in abstention. He has been the leader of the Fianna Fáil party since 2011.