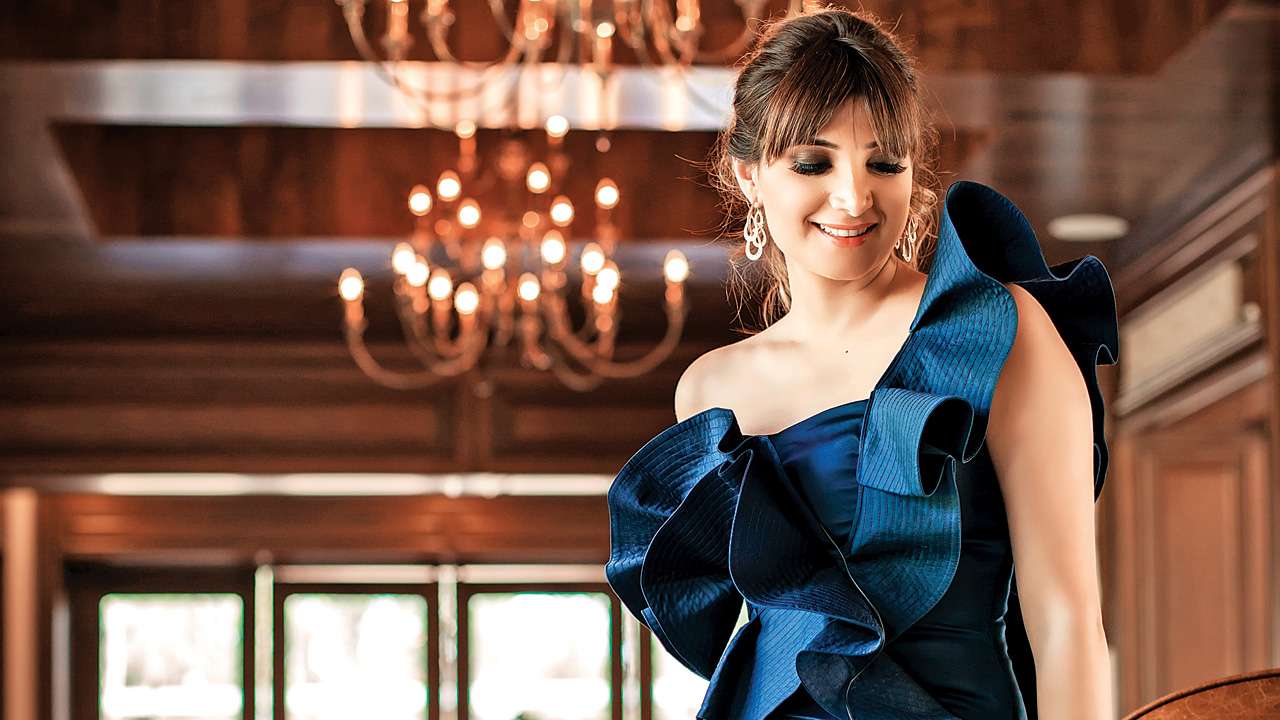 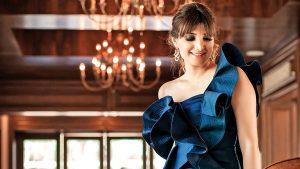 Michelle Poonawalla was a key note speaker at the House of Lords and accepted the Shiromani Award for her contribution to the field of Art. Poonawalla unveiled her artwork ‘Reserve’ at the JMS Foundation Charity Gala on 23 June. Her film ‘Reserve’ highlighted water scarcity as a global crisis and accentuated pollution and contamination of water reserves.

About the Shiromani Award: