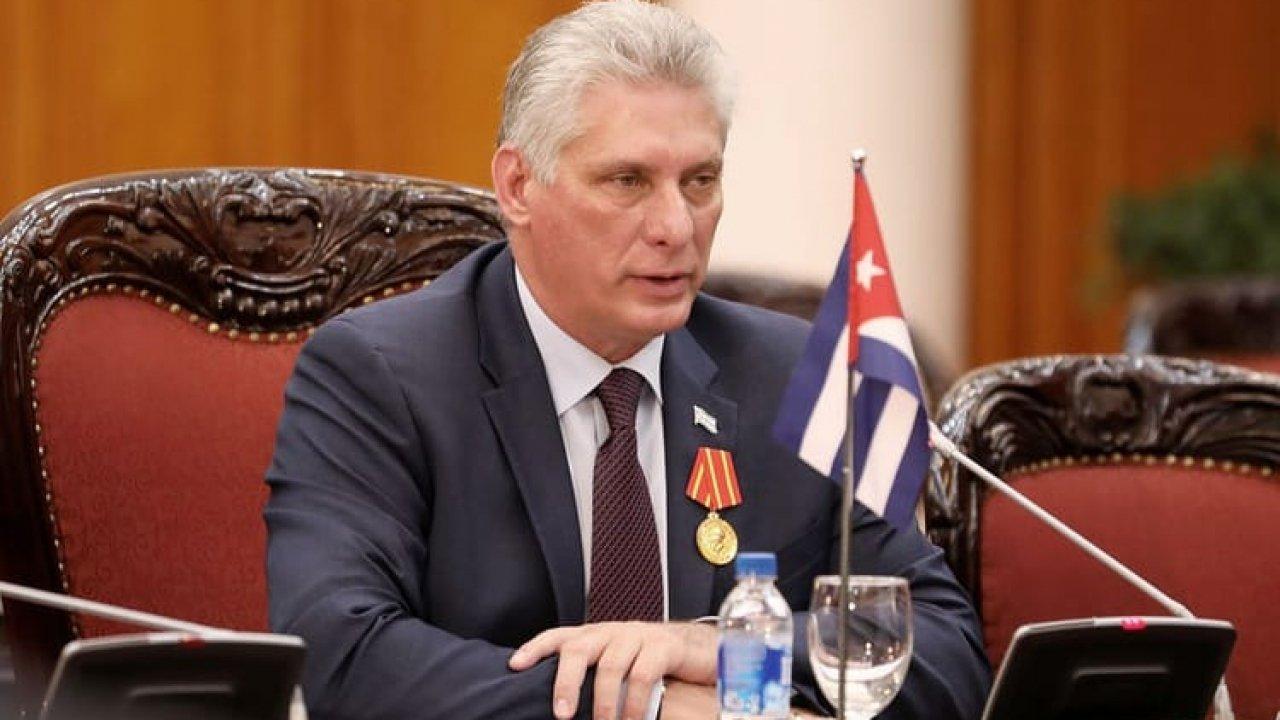 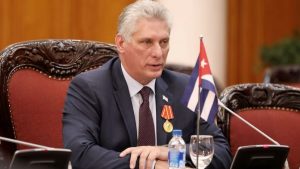 Raúl Castro announced that he would step down from the key position of the party and hand over the leadership to a younger generation. Díaz-Canel is almost 30 years younger than his predecessor and will now hold Cuba’s two most important positions, head of the party and president of the state. Castro had been in the post since 2011 when he took over from his older brother, Fidel Castro.