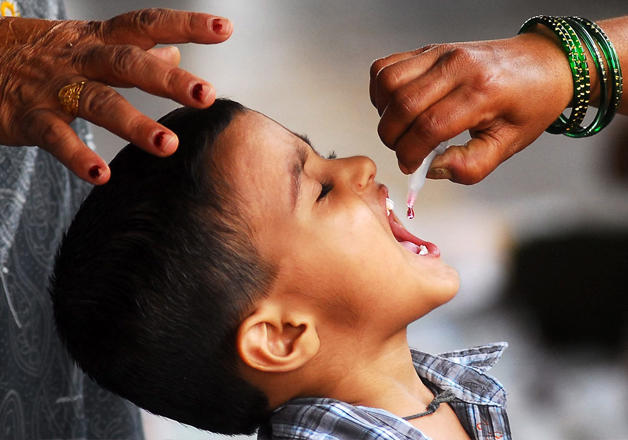 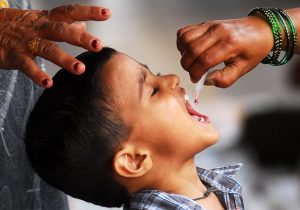 20 districts of Odisha were found above 90% in full immunization and the remaining 10 districts were less than 90%. Districts such as Ganjam, Cuttack, Kendrapara, Jharsuguda, Koraput, Keonjhar, Malkangiri, Khurda, Sambalpur, Mayurbhanj, and Sundargarh districts were selected for inclusion under IMI.