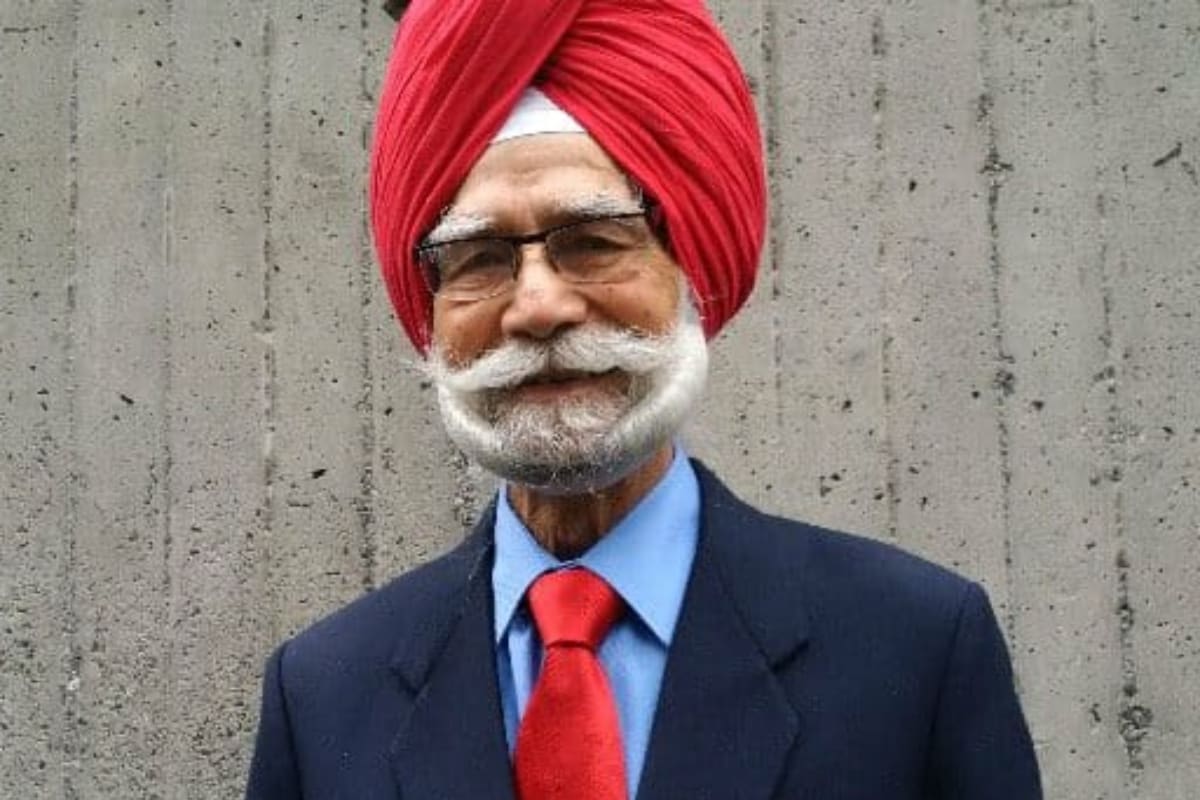 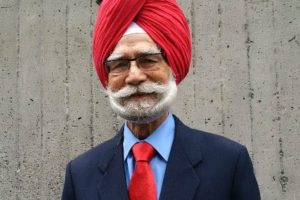 The Punjab Government finally announced to rename the Mohali International Hockey Stadium, after triple Olympian and Padma Shri Balbir Singh Sr. The stadium will now be known as Olympian Balbir Singh Senior International Hockey Stadium. The government also announced to start a scholarship scheme in the legend’s name for meritorious hockey players of the state.

Balbir Singh Sr played an important role in making the Indian hockey team a three-time Olympics champion. No one has been able to break his Olympics final record till date. He scored five goals in India’s 6-1 victory over the Netherlands in the final of the 1952 Olympic Games. He also was the manager of the 1975 World Cup-winning Indian team. The Punjab Government had honoured the legendary player with the Maharaja Ranjit Singh Award in 2019.