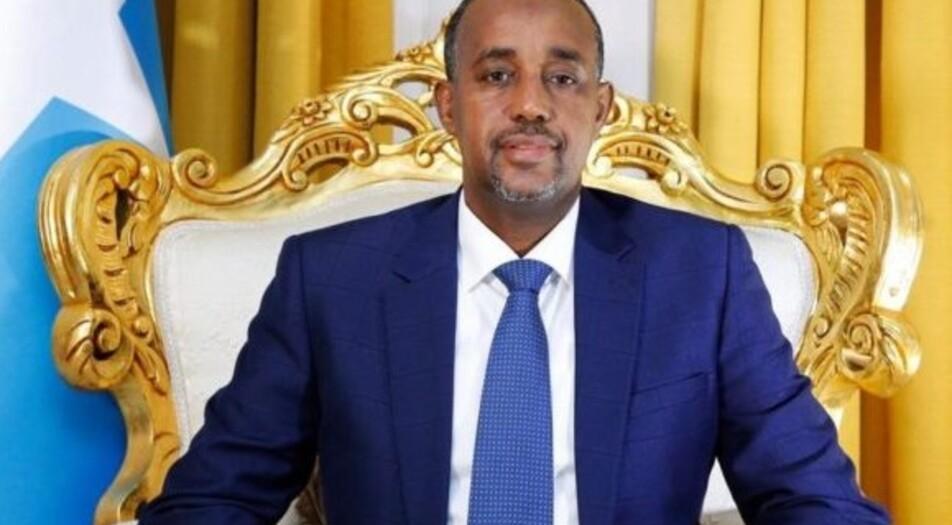 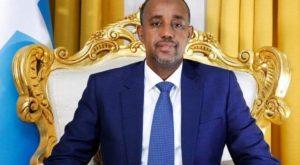 President of Somalia, Mohamed Abdullahi Mohamed has appointed Mohamed Hussein Roble as the new Prime Minister of Somalia. He will replace former Prime Minister Hassan Ali Khaire, who was voted out of office by parliament in July for failing to pave the way for fully democratic elections due before February 2021. All the 215 MP’s who attended the session chaired by President Farmaajo voted in support of the appointment of Hussein Roble as PM.