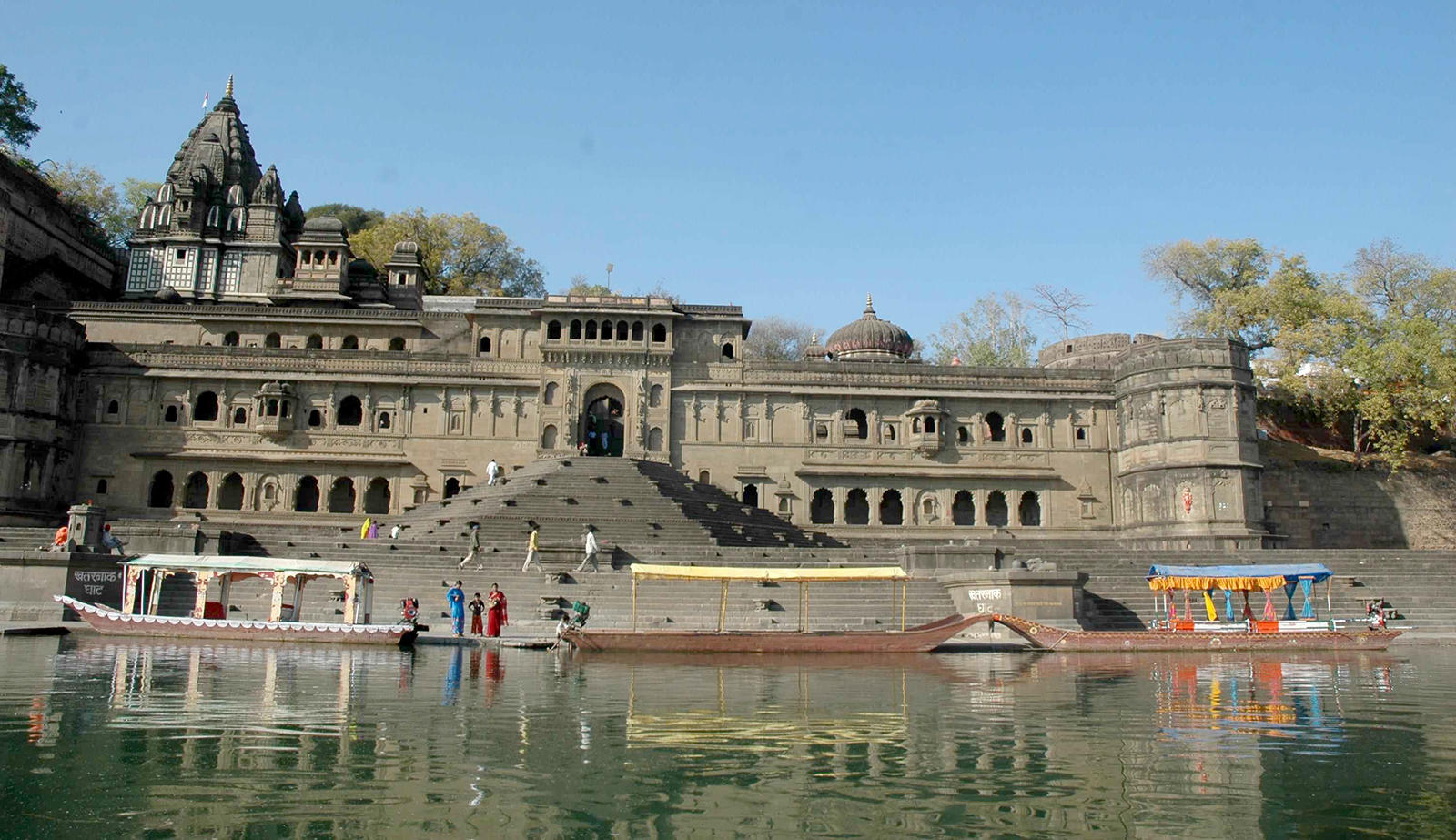 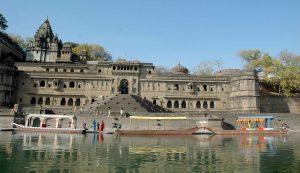 The Madhya Pradesh Tourism board has also created various tour packages according to the time and convenience of the tourists along with all the safety standards in the prevention of Corona infection.