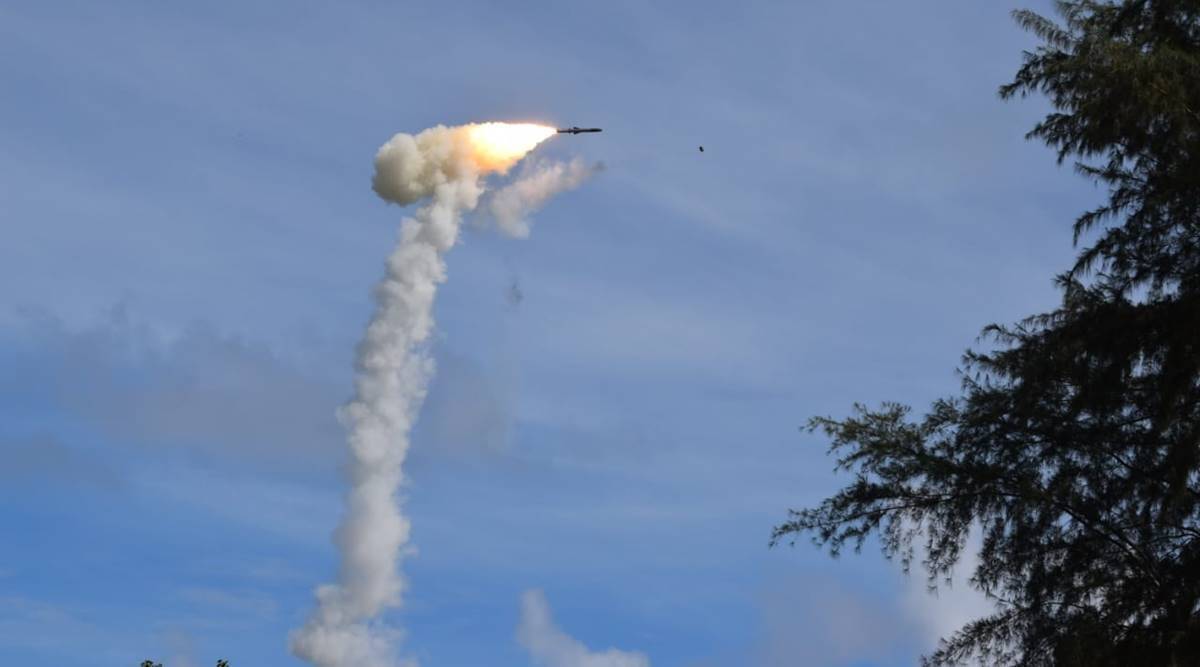 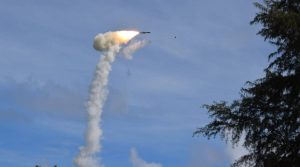 The Defence Research and Development Organisation (DRDO) has conducted two successful flight tests of the Indian Army version of Medium Range Surface to Air Missile (MRSAM) against high-speed aerial targets at Integrated Test Range, Chandipur off the coast of Odisha. The first test launch was to intercept a medium-altitude long-range target and the second launch was for a low altitude short-range target. The Indian Army version of MRSAM is a Surface-to-Air Missile. It has been developed jointly by DRDO and Israel Aerospace Industries (IAI), Israel.

This MRSAM version is a Surface-to-Air Missile developed jointly by DRDO and Israel Aerospace Industries (IAI), Israel for use by the Indian Army. The MRSAM Army weapon system comprises multi-function radar, mobile launcher system and other vehicles. The flight tests were carried out with the weapon system in deliverable configuration.