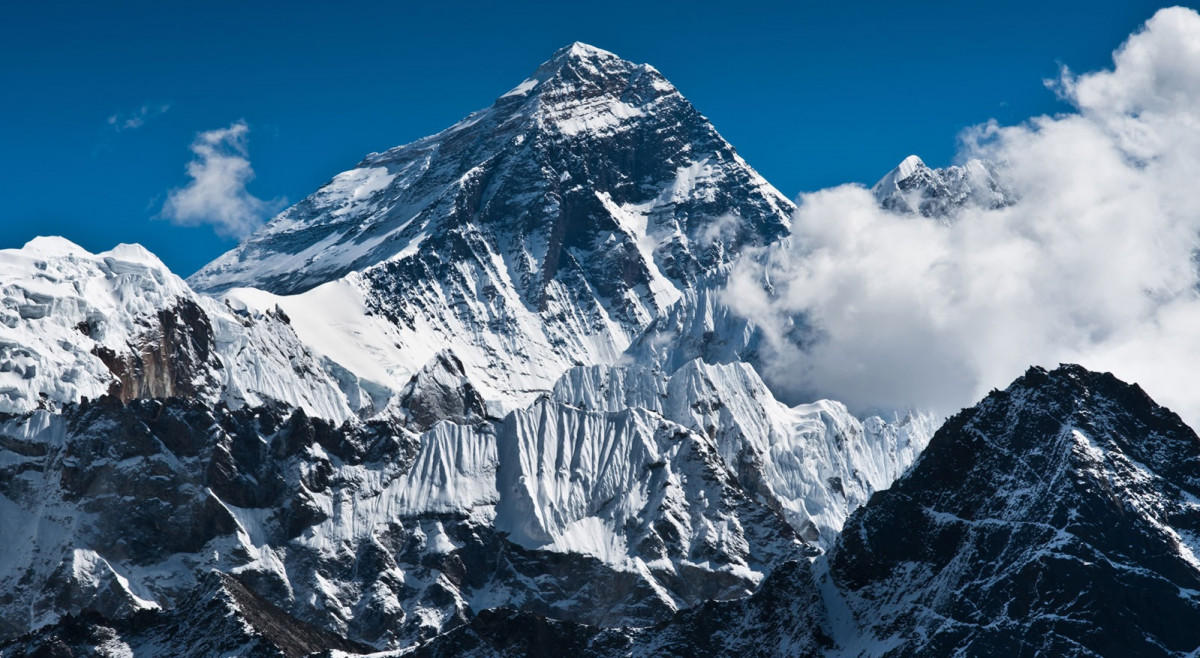 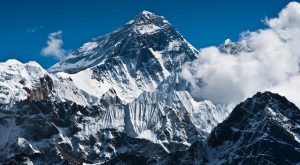 The world’s highest mountain peak ‘Mount Everest’ has become taller by 86 cm, as per a survey conducted jointly by Nepal and China. The Government of Nepal and China jointly conducted an exercise to measure the world’s highest peak. The new height of Mt Everest has been calculated at 8,848.86 metres, which is 0.86m more than the previous measurement done by India in 1954. In feet, the new elevation is about 29,031 ft, or about 3 ft higher than Nepal’s previous claim. In Tibetan language, Mount Everest is known as Mount Qomolangma while in Nepalese language it is famous as Sagar-Matha.