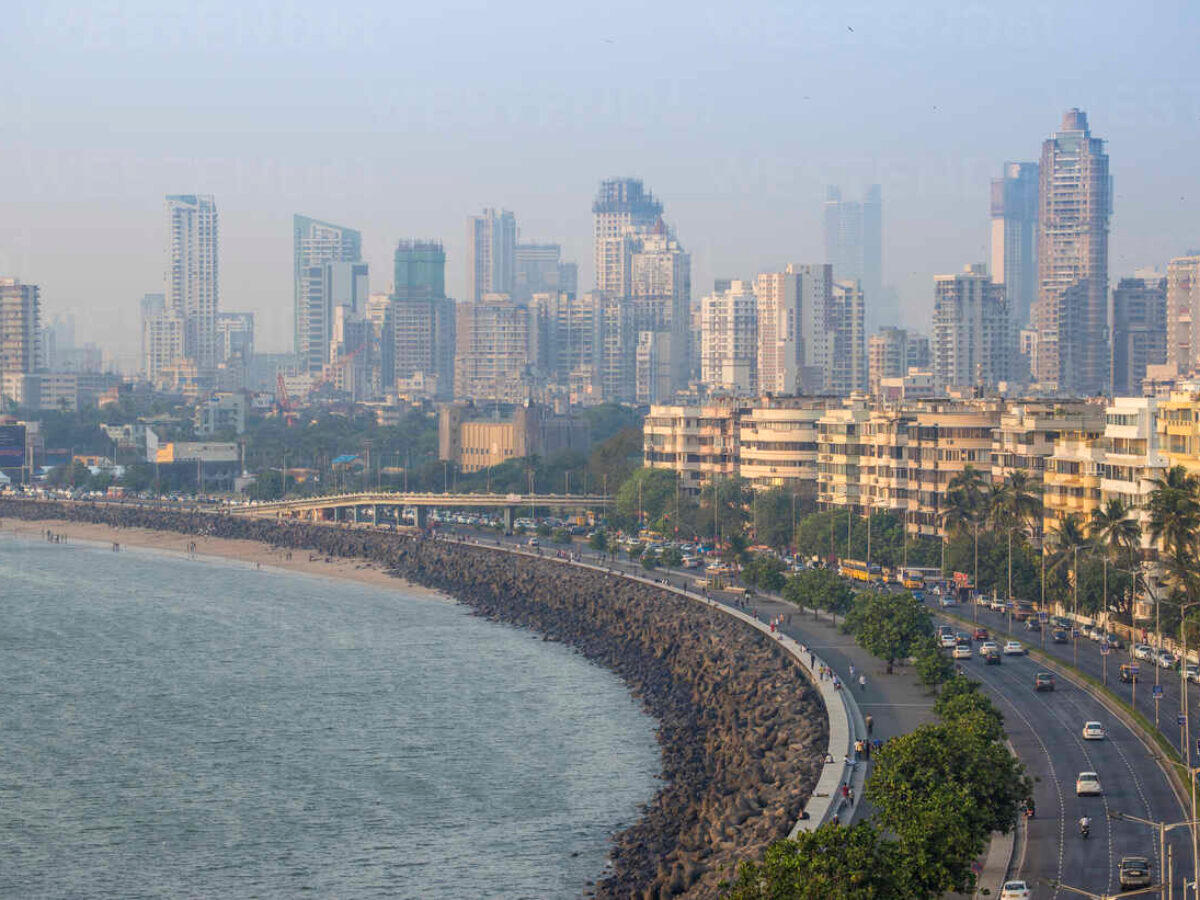 Mumbai has become the first Indian city to be added to the A-list in the 5th Annual Cities Report published by CDP, a non-profit organisation that runs the world’s environmental disclosure system for companies, cities, states, and regions – recognises the important role that cities play in taking bold actions to mitigate and adopt to climate change.

122 cities across the globe have been named as leaders in environmental action and transparency in 2022 by CDP. For the first time, this includes cities from several countries in the Global South, including Mumbai; cities that are often among those most affected by the impacts of climate change.

The organisation says that Mumbai was able to attain despite the challenging global economic situation. Designed to encourage and support cities to ramp up their climate action and ambition, CDP’s Cities A-List is based on environmental data disclosed by cities to CDP-ICLEI Track.

Mumbai is the most populous city in India, and, globally, the 7th largest in terms of population. Surrounded by the sea on three sides, Mumbai is separated from the mainland by Thane Creek and Harbour Bay. The city is vulnerable to climate change-induced hazards, such as sea level rise, heavy rainfall, storm surges, increasing heat, and tropical cyclones. It is also susceptible to landslides, due to heavy rain that causes many fatalities and physical damage each monsoon season.

About The Mumbai’s Plan:

Mumbai announced detailed plans to zero out carbon emissions by 2050, a target that puts it two decades ahead of India’s national goal and makes it the first city in South Asia to set such a timeline. India’s richest city, Mumbai is also home to tremendous poverty, with slums and fishing villages along the southern coast that date to British rule. By 2050, rising sea levels are expected to flood those parts of the city. In total, unabated climate change could cost the city $920 million.

In the coming three decades the city aims to cut to zero its total greenhouse emission which in 2019 stood at 23.42 million tons or 1.8 tons per capita. The largest investments will have to come into energy, which accounts for 72% of total emissions, according to the plan documents. Vehicle emissions and waste comprise the rest.

Mumbai’s short-term priorities include the purchase 2,100 electric buses by 2023 at a cost of 130 billion rupees ($1.7 billion). The city will also spend on projects like retrofitting low-income homes with electricity-efficient equipment.