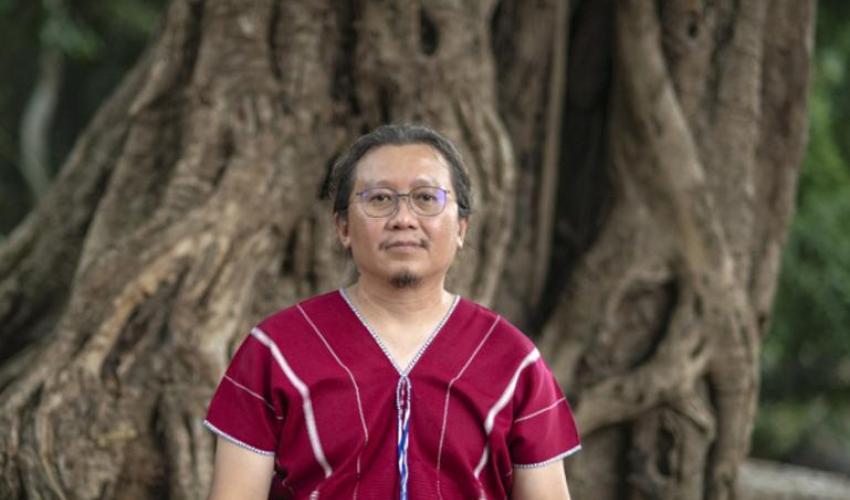 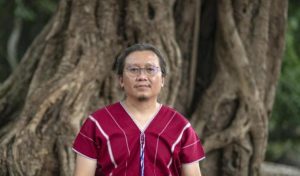 International Union for Conservation of Nature (IUCN) Asia Regional Office awarded Paul Sein Twa, for Goldman Environmental Prize 2020 for Asia. This award is given to him for his efforts in promoting the self-determination of the Karen people in managing their natural resources.

The Goldman Environmental Prize is one of the most prestigious environmental prizes awarded annually to grassroots environmental activists, one from each of the world’s six geographic regions: Africa, Asia, Europe, Islands and Island Nations, North America, and South and Central America.