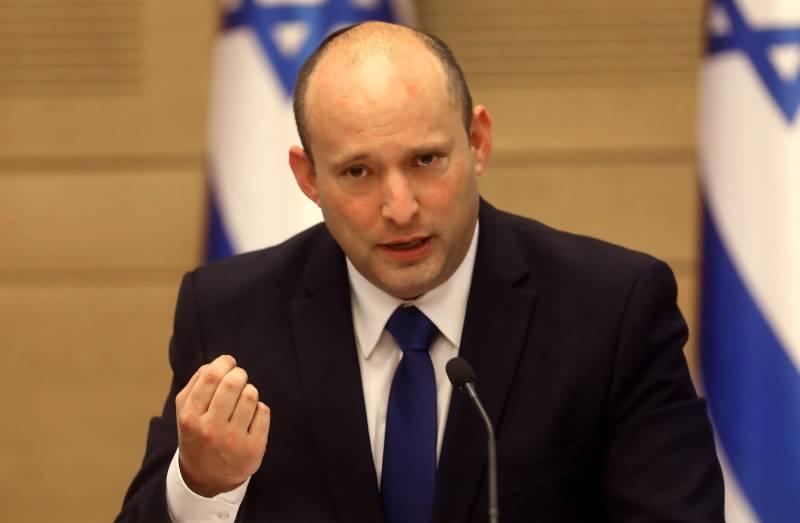 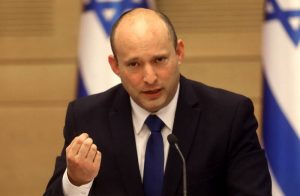 Naftali Bennett, the former Defence Minister of Israel, and leader of the Yamina party took oath as the Prime Minister of the country. The 49-year-old former tech entrepreneur replaces Benjamin Netanyahu, who has been forced out of office after 12 years (2009 to 2021). (Netanyahu is the longest-serving PM of Israel).

Bennett will lead a new coalition government, formed with Yair Lapid, head of the centrist Yesh Atid party. The new Coalition government will run on a rotation basis, which means that Bennett would serve as Israel’s prime minister until September 2023, following which Lapid would take charge of the office, for the next two years, until 2025.