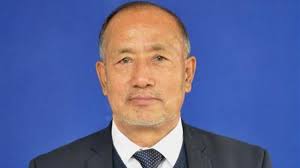 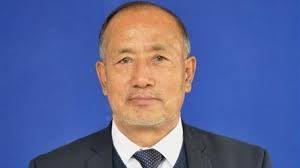 The Nationalist Democratic Progressive Party (NDPP) leader and Nagaland Assembly Speaker Vikho-o Yhoshu passed away. Yhoshu was elected to the state Assembly thrice from Southern Angami-1 constituency in Kohima district. He had won the seat as a candidate of the Naga People’s Front (NPF) in 2008 and 2013 and served as Advisor and Parliamentary Secretary of various departments. He was elected as Speaker of the state Assembly in 2018 assembly election.