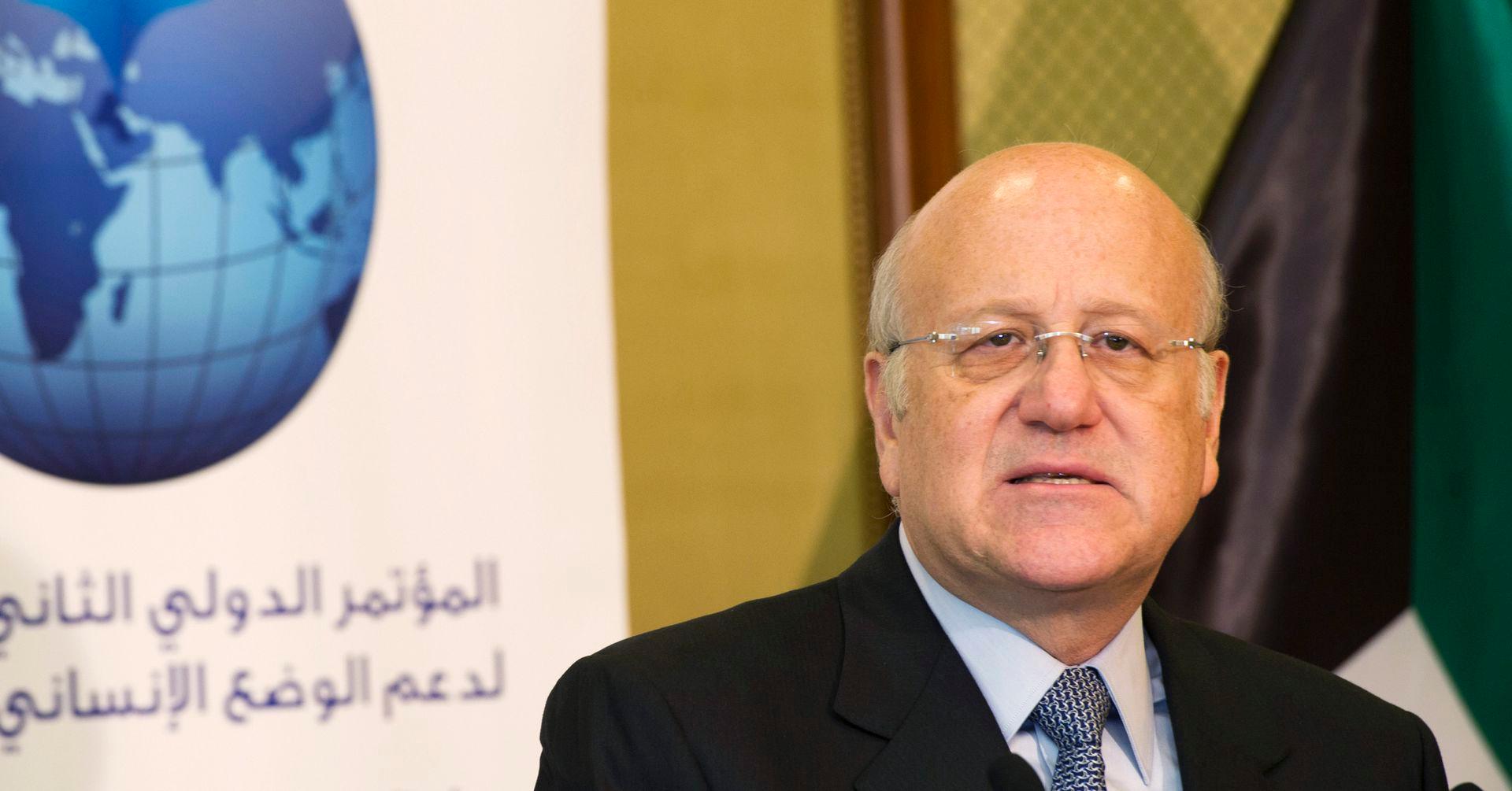 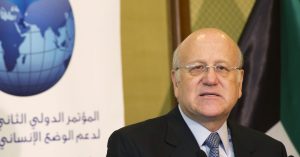 Lebanon’s economy continues to crumble with half the population living below the poverty line and a spiralling local currency that lost more than 90 per cent of its value. The country has been without a full-fledged government for almost one year and is struggling to reform its economy to unlock international aid.