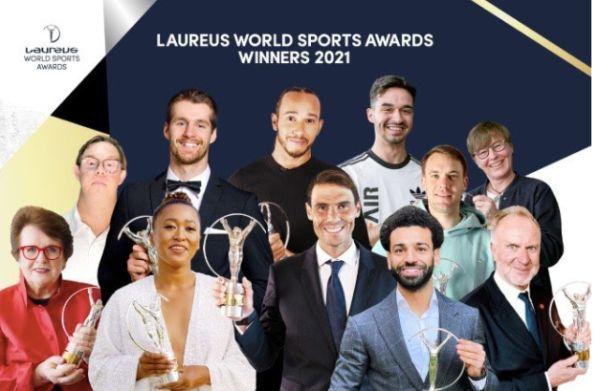 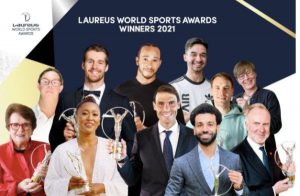 In the men’s category, World number two Rafael Nadal of Spain won the 2021 “Laureus Sportsman of the Year” title. This is the second title for Nadal, who also claimed the prestigious award in 2011.