Skip to content
Current Affairs   »   NASA headquarters to be renamed for... 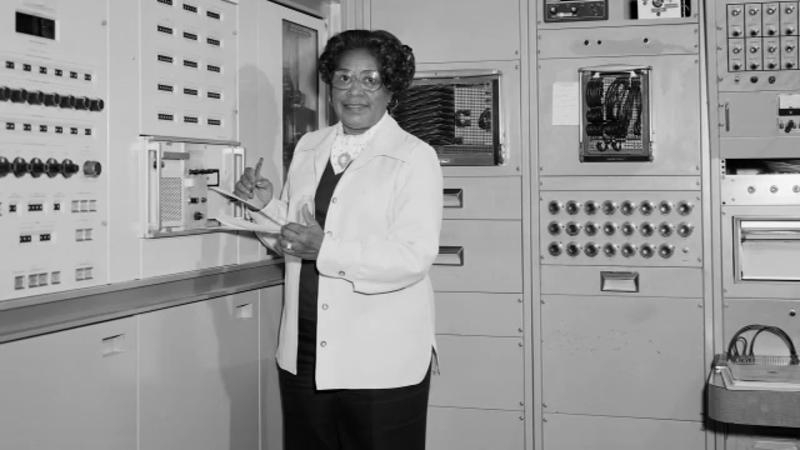 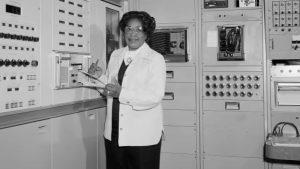 NASA has announced that its headquarters in Washington, D.C., will be named after Mary W. Jackson, one of its history-making engineers. The information was passed by NASA Administrator Jim Bridenstine.

In 1942, Mary W. Jackson graduated with bachelor’s degrees in mathematics and physical science from Hampton University, which is a historically Black university. She was a mathematician & aerospace engineer. She started the NASA career in the segregated West Area Computing Unit of the agency’s Langley Research Center in Hampton, Va. In the year 1951, she was recruited by the National Advisory Committee for Aeronautics, which was succeeded in 1958 by NASA, where she worked until her retirement in 1985.