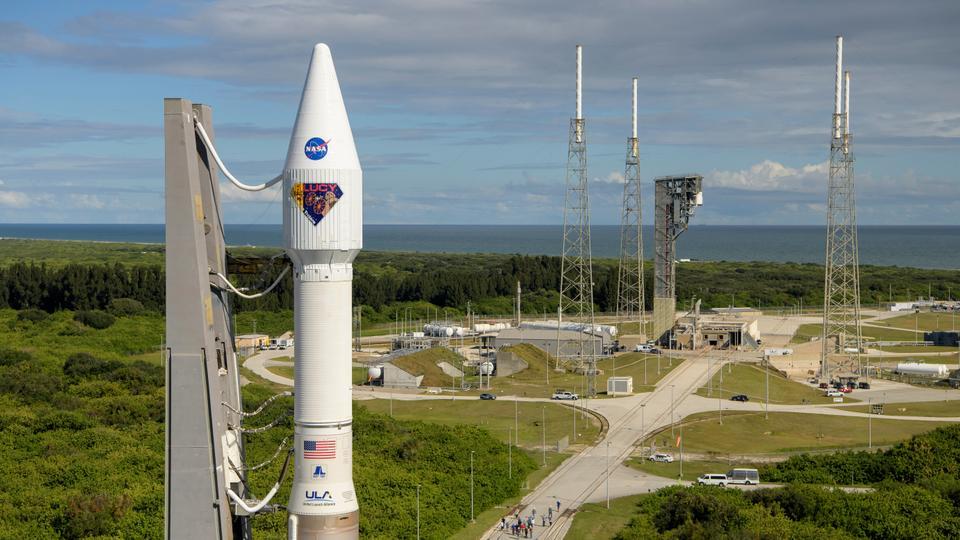 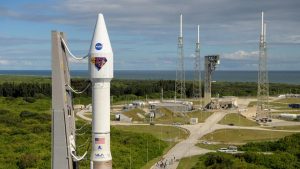 The US space agency NASA has launched a first-of-its-kind mission called ‘Lucy Mission‘ to study Jupiter’s Trojan asteroids. The mission life of Lucy is 12-year, during which the spacecraft will fly by a total of eight ancient asteroids to study about solar system’s evolution. These will include one main-belt asteroid and seven Jupiter Trojan asteroids.

About the Lucy mission: