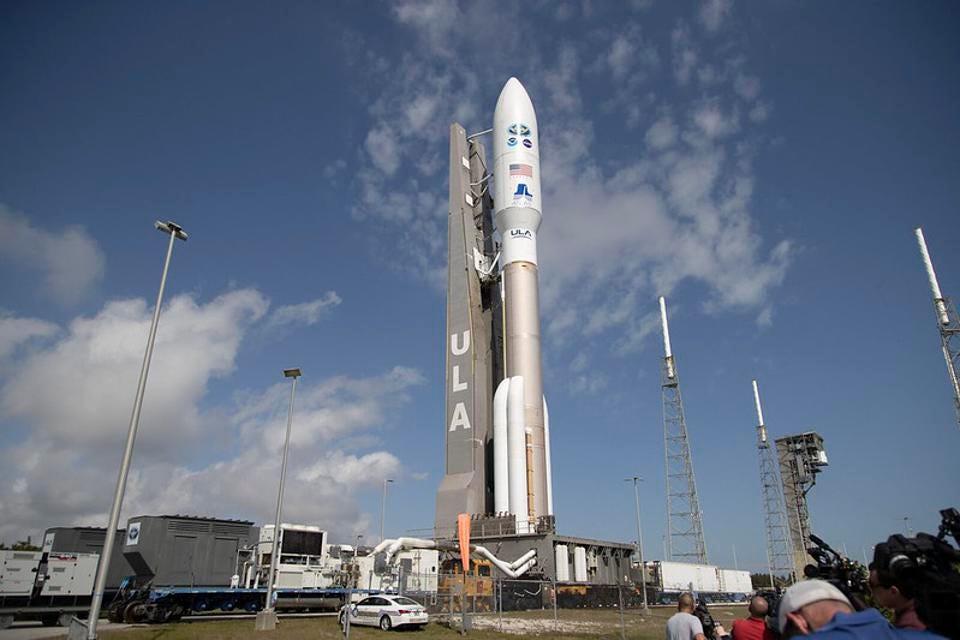 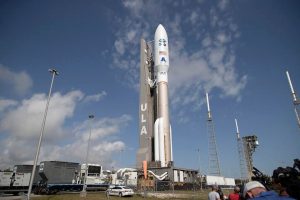 US space agency, NASA, successfully launched the third in a series of four next-generation weather satellites, Geostationary Operational Environmental Satellite (GOES), from Cape Canaveral Space Force Station, Florida. The satellite is named as GOES-T. Once the satellite gets positioned in its geostationary orbit it will be renamed from GOES-T to GOES-18. GOES-T will be used by the National Oceanic and Atmospheric Administration (NOAA) to forecast weather and hazardous environmental conditions in the Western Hemisphere.