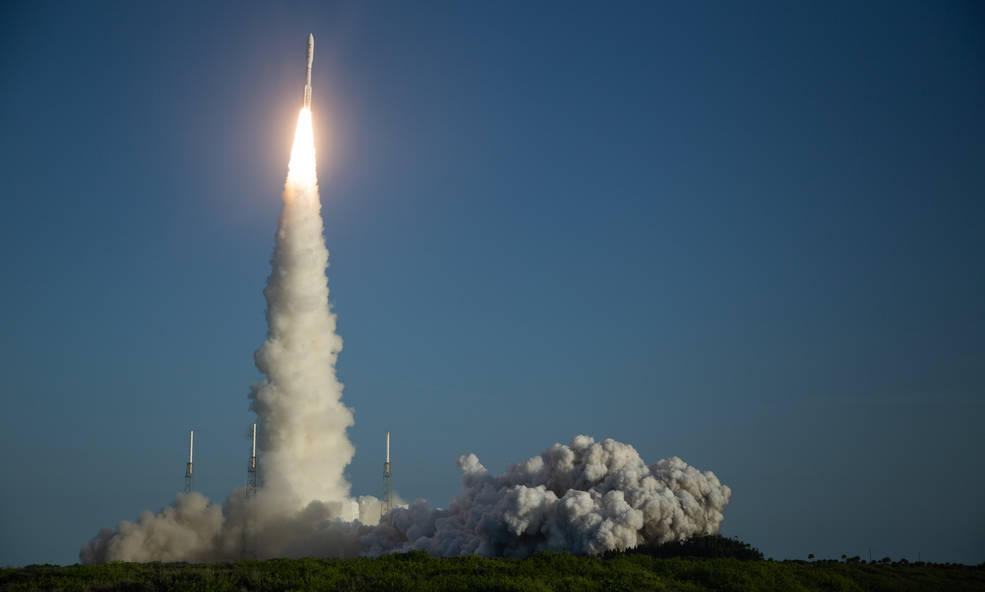 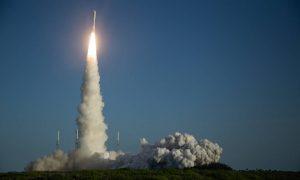 The ULA Atlas V’s Centaur upper stage will initially place the Mars 2020 spacecraft into a parking orbit around Earth. NASA has launched the Mars 2020 Perseverance rover mission to search for signs of ancient life and collect samples to send back to Earth.