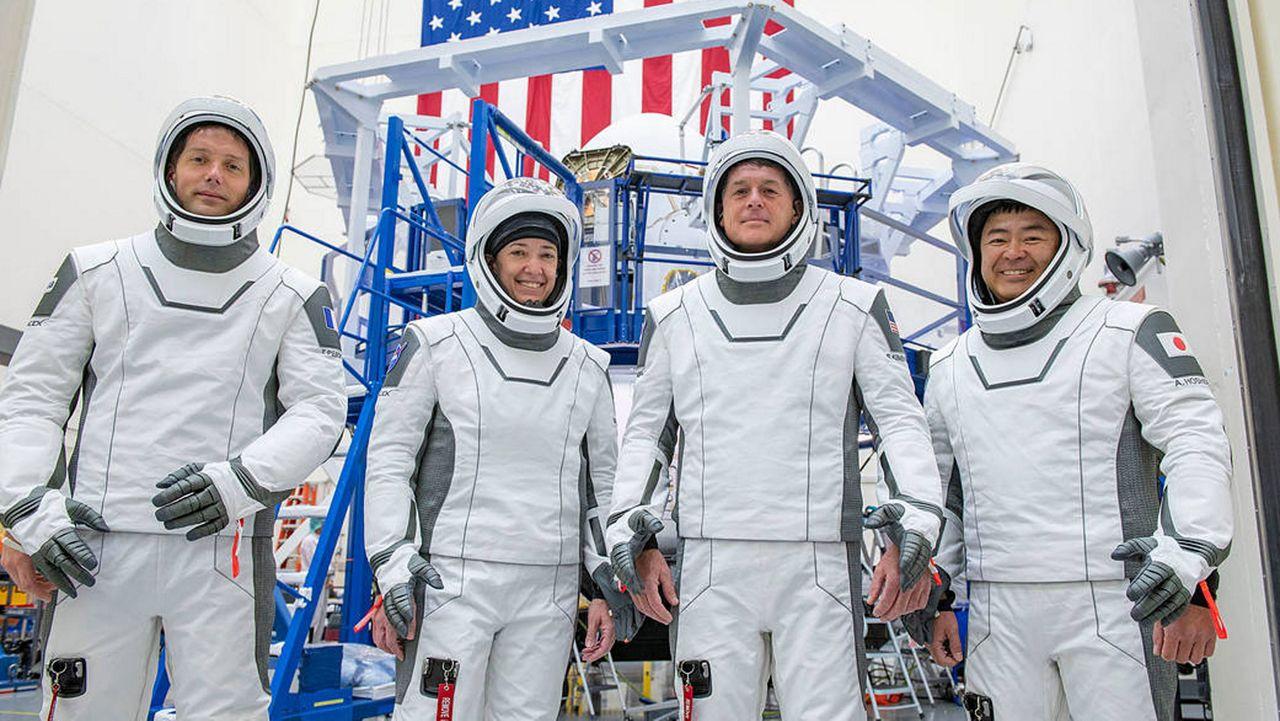 A SpaceX rocket soared into orbit from Florida carrying the next long-term International Space Station crew, with a Russian cosmonaut, two Americans and a Japanese astronaut flying together in a demonstration of US-Russian teamwork in space despite Ukraine war tensions.

About The Crew Members:

The mission, designated Crew-5, marks the fifth full-fledged ISS crew NASA has flown aboard a SpaceX vehicle since the private rocket venture founded by Tesla CEO Elon Musk began sending US astronauts aloft in May 2020. The SpaceX launch vehicle, consisting of a Falcon 9 rocket topped with a Crew Dragon capsule dubbed Endurance, lifted off into clear skies at noon from NASA’s Kennedy Space Center in Cape Canaveral. The two-stage, 23-story-tall Falcon 9 ascended from the launch tower as its nine Merlin engines roared to life in billowing clouds of vapor and a reddish-orange fireball.

The mission is notable for the inclusion of Anna Kikina, 38, the lone female cosmonaut on active duty with Roscosmos, making it the first spaceflight with a Russian launched from US soil in two decades. As the spacecraft entered Earth’s orbit, Kikina radioed her thanks to NASA, Roscosmos and their International Space Station partners for “giving us this great opportunity.”

About The International Space Station(ISS):

ISS, the length of a football field, has been continuously occupied since 2000, operated by a U.S.-Russian-led consortium that includes Canada, Japan and 11 European countries. It was born in part to improve relations between Washington and Moscow following the Soviet Union’s collapse and the end of Cold War rivalries that spurred the original American-Soviet space race.