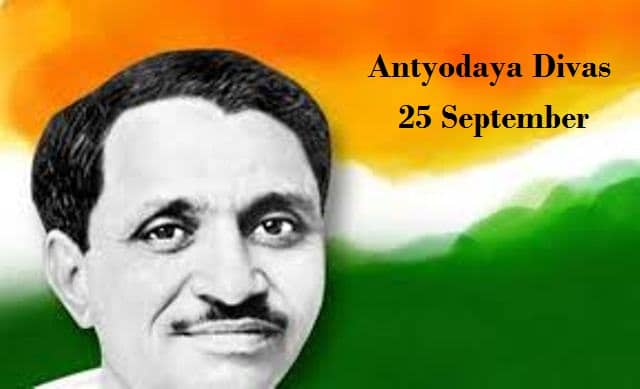 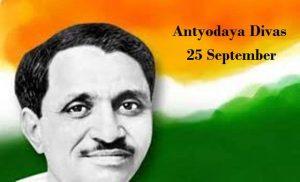 India observes Antyodaya Diwas on 25th September every year. This day is celebrated to mark the birth anniversary of Pandit Deendayal Upadhyaya. The day was declared by the Modi Government on September 25, 2014. Antyodaya means uplifting the poorest of the poor.