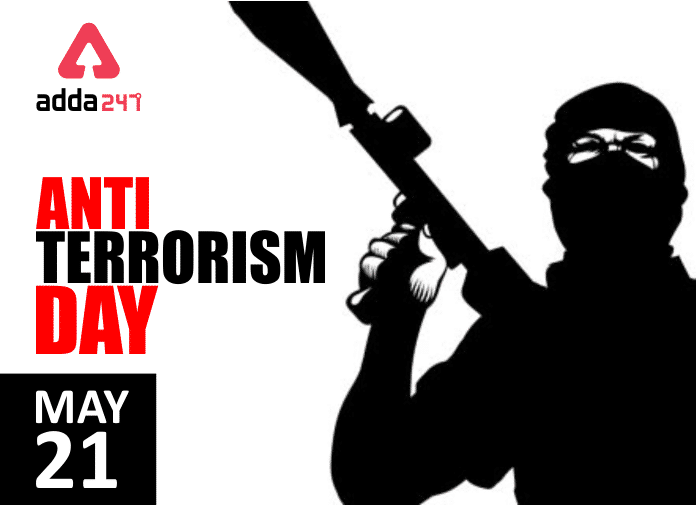 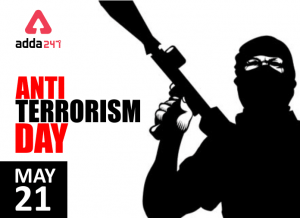 In India, the National Anti Terrorism Day is observed on May 21 to commemorate the death anniversary of former Prime Minister of India, Rajiv Gandhi. The day is also observed to spread the message of peace, harmony, and humankind and to promote unity among the people. Rajiv Gandhi was India’s youngest Prime Minister. He was appointed as the sixth Prime Minister of the country and served the nation from 1984 to 1989.

Mr Gandhi was assassinated on May 21, 1991, by a human bomb. He was killed in Tamil Nadu in a campaign by a terrorist. Then, under the V.P. Singh government, the centre has decided to observe 21st May as Anti Terrorism Day.