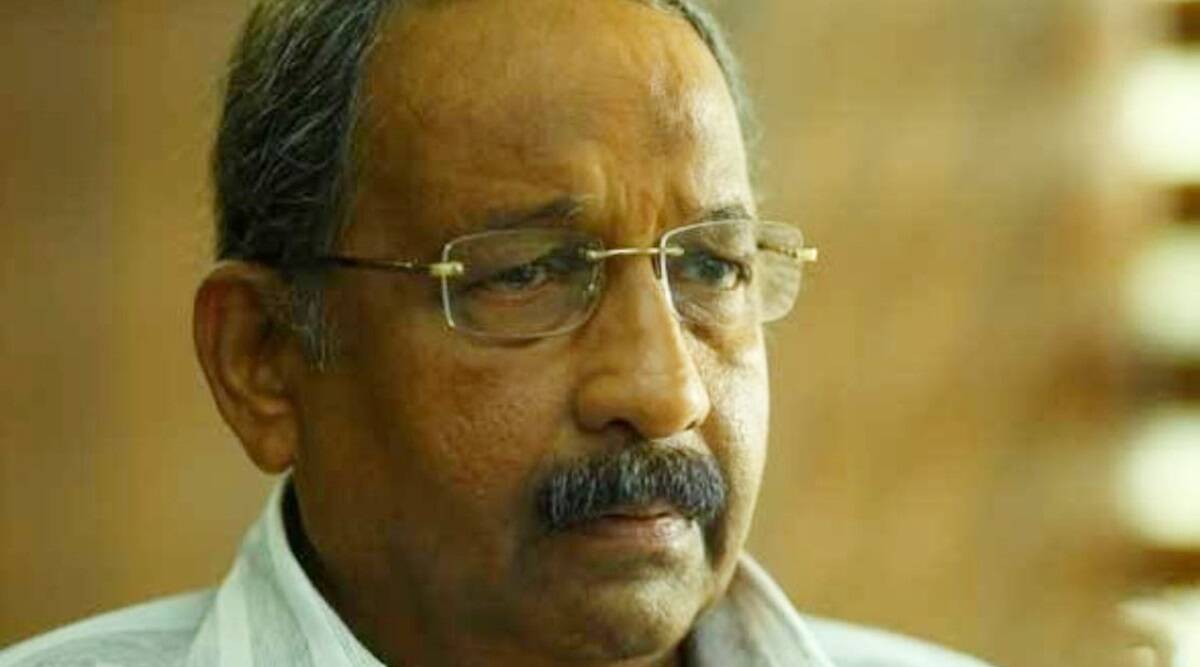 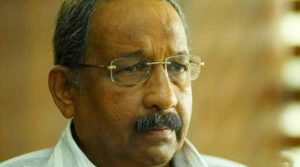 National Award-winning actor Nedumudi Venu has passed away. He won three National Film Awards, and six Kerala State Film Awards for his performances. Nedumudi Venu began his career as a theatre artist with the plays of Kavalam Narayana Panicker. He made his debut in films with Thambu, directed by G Aravindan in 1978. Known for his work in Malayalam and Tamil movies, Venu acted in over 500 movies.