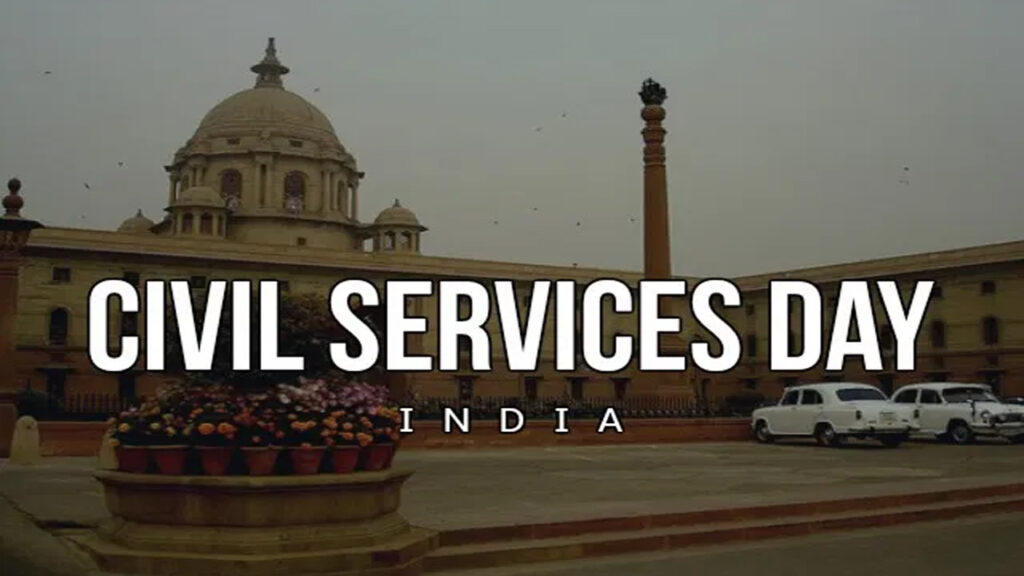 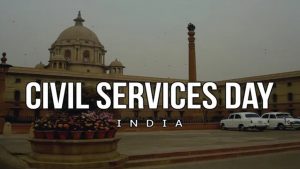 India observes National Civil Services Day on April 21 every year to acknowledge the works of officers engaged in several public service departments in the country. The day also marks a reminder for civil servants, who collectively run the country’s administrative machinery and their dedication to serving the citizens of the country.

Civil Services Day is celebrated on April 21 to commemorate the day when Sardar Vallabhbhai Patel, the first Home Minister of Independent India addressed probationers of Administrative Services Officers at Delhi’s Metcalf House in 1947. In his address, he called Civil Servants, the ‘Steel Frame of India’. This meant that civil servants, employed at various levels of the government, act as supporting pillars of the country’s administrative system.

Earlier, during the British rule, the name of civil services was Indian Civil Services which was later changed to All India Services and it was fully controlled by India.

Every year, on this occasion, the Prime Minister’s Awards of Excellence in Public Administration are presented to District/Implementing Units for the implementation of priority programmes and innovation categories.