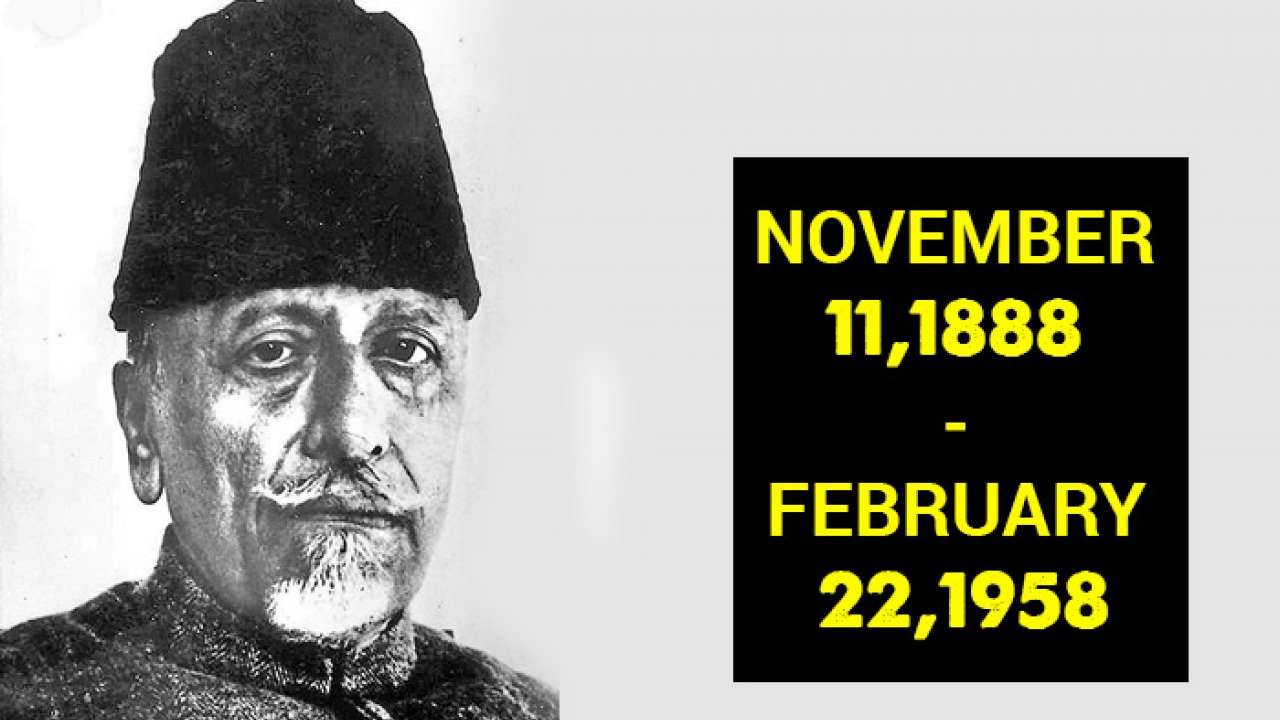 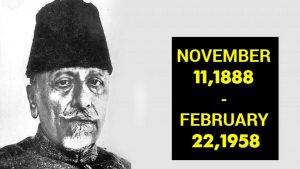 In India, the National Education Day is celebrated on 11 November every year to commemorate the birth anniversary of Maulana Abul Kalam Azad, the first education minister of independent India. The day was announced by the Ministry of Human Resource Development on 11 September 2008. Maulana Abul Kalam Azad served as education minister from 15 August 1947 to 2 February 1958.

On 11 September 2008, the Ministry of Human Resource Development (HRD) has announced to commemorate the birthday of the great person by recalling the contribution of Maulana Abul Kalam Azad in the field of education by celebrating 11 November as National Education Day. Since 2008, every year in India, National Education Day is celebrated without declaring it a holiday.