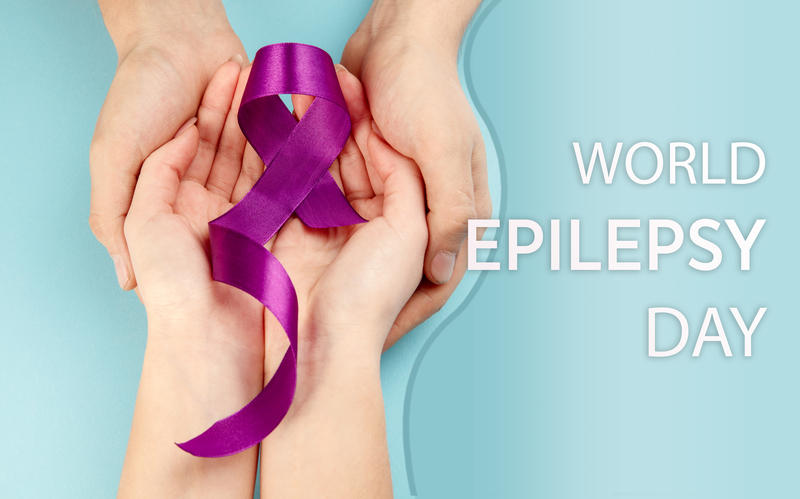 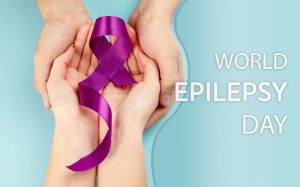 Every year, November is observed as the Epilepsy Awareness Month to educate and aware people about the signs, symptoms and impact of this dreadful disease. India recognizes 17th of November as National Epilepsy Day to raise awareness about Epilepsy.

According to the Epilepsy Foundation, the theme of National Epilepsy Awareness Month (NEAM) 2022 is “There is no NEAM without ME”.

The neurological condition epilepsy is characterised by irregular brain activity that results in seizures or episodes of strange behaviour, sensations, and occasionally loss of consciousness. Epilepsy can attack any person. Men and women of different ages, races, and cultural backgrounds can develop epilepsy.

Various signs of seizures can occur. During a seizure, some epileptics just gaze mindlessly for a brief period of time, while others continuously jerk their limbs or legs. One seizure may not necessarily indicate epilepsy. A diagnosis of epilepsy typically requires at least two unprovoked seizures that occur at least 24 hours apart from one another.

For most epilepsy patients, treatment with drugs or occasionally surgery can control seizures. While some people need ongoing medication to manage their seizures, others finally experience a cessation of their seizures. With time, some epileptic youngsters may outgrow their affliction.