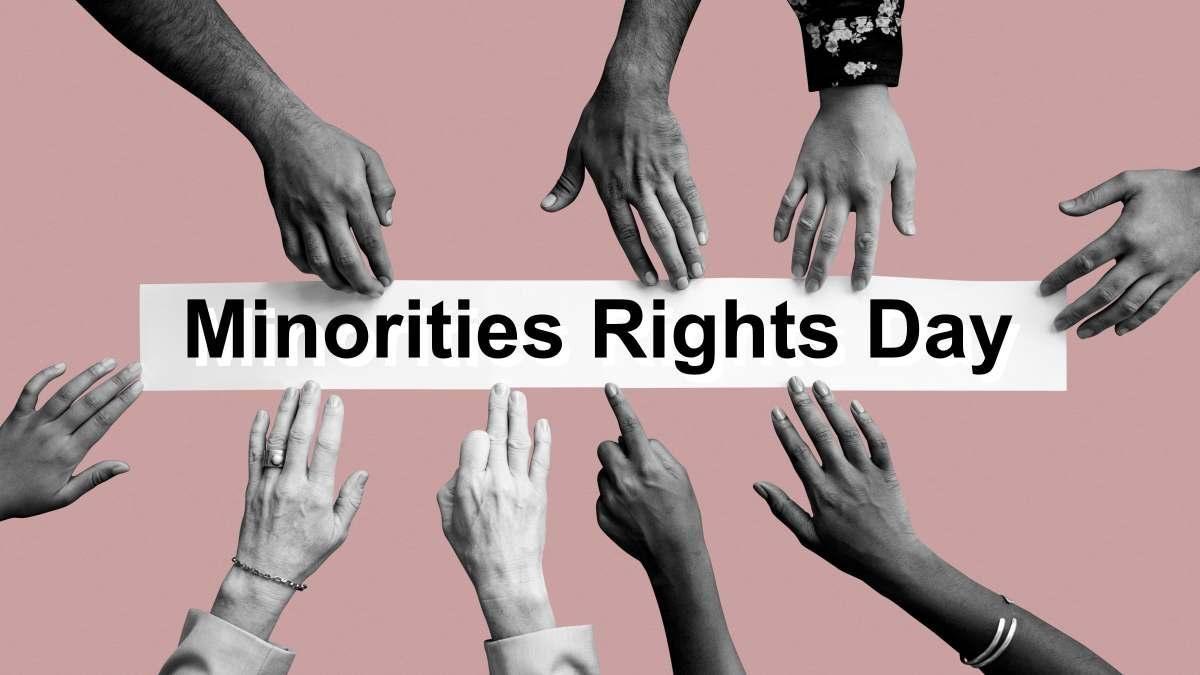 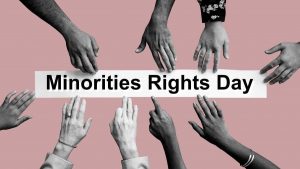 National Minorities Rights Day is commemorated on December 18 every year in India. Its aim is to safeguard the individual rights of the religious, ethnic, racial, or linguistic minorities in the country. This day is a reminder about the rights of minorities and to raise awareness about it. Minority Rights Day in India is commemorated by conducting debates and seminars on topic related to minority communities.

Awareness about their linguistic, national, cultural and religious identity are also a topic of study during this day. The day revolves around understand the issues faced by these communities and how discrimination against them can be stopped.

Minorities Rights Day is commemorated to uphold the right to freedom and equal opportunities for the ethnic minorities in India. It is a day to raise awareness about the issues faced by these communities and how these challenges can be tackled. While India had been subjected to several obstacles towards basic human rights since the British Rule, these rights were safeguarded after the independence.