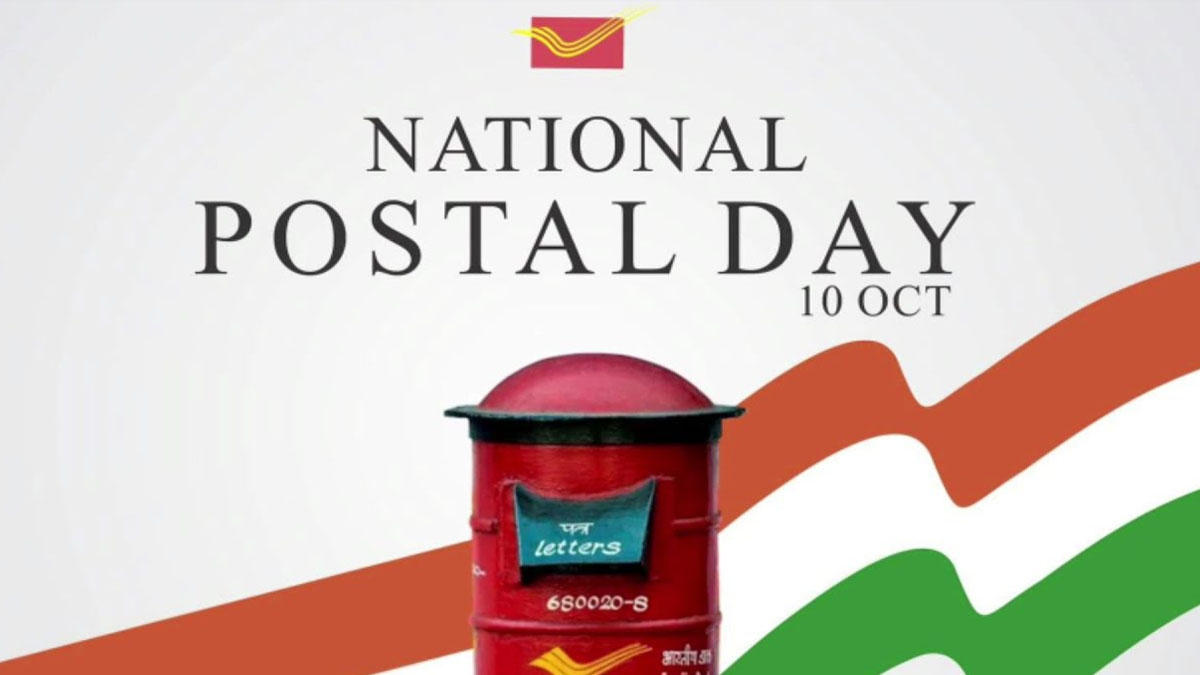 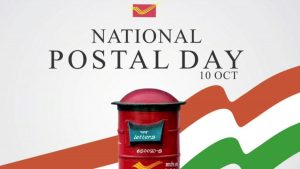 In India, the National Postal Day is celebrated annually on 10 October, as an extension of World Post Day, which is celebrated on 9 October. The Day aims to commemorate the role played by the Indian postal department for the past 150 years, which was founded in 1854 by Lord Dalhousie. Indian postal service is an integral part of India. The postal services in India have given the best performance despite the diversity in culture, tradition and difficult geographical terrains.

PIN in Pincode stands for Postal Index Number. The 6-digit PIN system was introduced by Shriram Bhikaji Velankar, an additional secretary in the Union Ministry of Communications on 15 August 1972. The first digit of the PIN code marks the region. The second digit denotes the sub-region. The third digit marks the district. The last three digits show the post office under which a particular address falls.