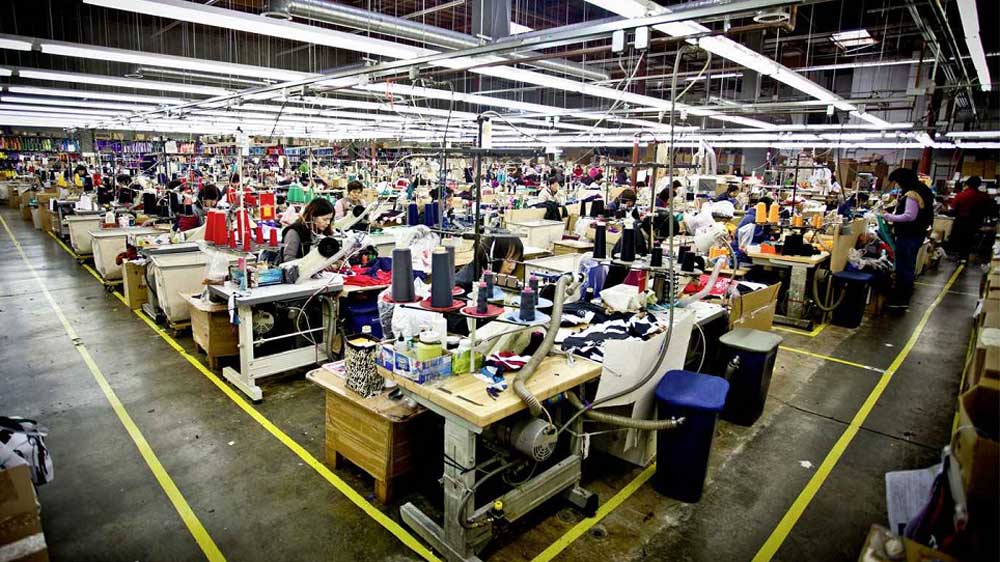 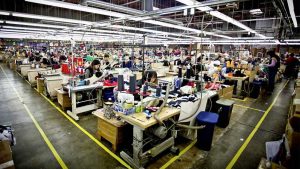 In India, the National Small Industry Day is celebrated on 30 August every year, to support and promote small Industries for their overall growth potential and opportunities received for their development in the year. The day recognises the contribution of small industries to the country’s growth. The day is also an opportunity for the central and state governments to encourage and support small industries. These small businesses offer employment to a large number of people in India.

The day motivates and shapes government policies to enhance the efficiency of the small-scale sector. Micro, Small, and Medium Enterprises (MSMEs) are an integral part of the value chain and to foster the ecosystem, the government is working tirelessly.

The day also highlights the efforts made by the centre to widen the range of these sectors into various services and commodities hovering in the economic model of a country which houses more than 6.3 crore MSMEs. The day marks the various other possibilities and opportunities that the sector creates for individuals working in the urban and rural sectors of India.

The National Small Industry Day can be traced back to August 2000 when the government formulated a comprehensive policy package for small-scale industries (SSI) in India. On August 30, it was decided by the Ministry of Small-Scale Industries that the very day would be observed as SSI Day. The policy helped small businesses with the development of infrastructure and technology. A year later, the Centre formally declared August 30 as the National Small Industry Day.

For the very first time, on August 30, 2001, the ministry organised a convention for entrepreneurs in the small-scale industry in New Delhi, and along with that, held an event to present national awards. The convention started with the inauguration ceremony, followed by the award distribution, and culminated with an open house discussion.

The central government has kickstarted various initiatives such as the CHAMPIONS portal, UDYAM, and National SC-ST Hub, that contribute to making the MSMEs stronger and more stable.