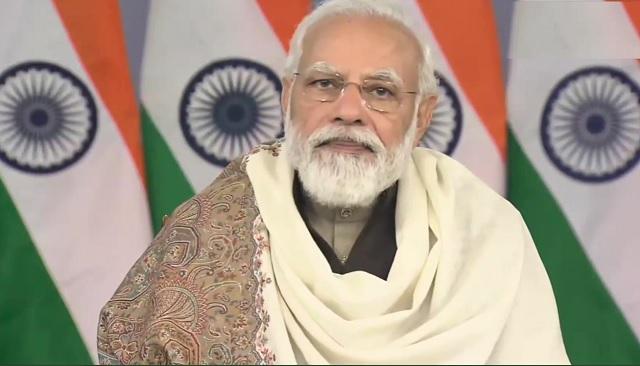 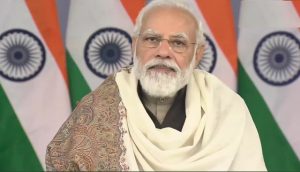 Prime Minister Narendra Modi has declared to mark 16th  January as ‘National Start-up Day’. The announcement was made by PM Modi on January 15, 2022, via video conferencing during a week-long event “Celebrating Innovation Ecosystem” as a part of Azadi ka Amrit Mahotsav. The Prime Minister interacted with more than 150 startups across different sectors, during the event.

The startups, categorised under six groups, gave presentations to the Prime Minister on six themes — ‘growing from roots, ‘nudging the DNA’, ‘from local to global, ‘technology of future’, ‘building champions in manufacturing’ and ‘sustainable development.

The Prime Minister was of the view Indian startups can easily make it to the global stage and reach other countries and told the young entrepreneurs: “Don’t just keep your dreams local, make them global. Remember this mantra — let’s Innovate for India, innovate from India”.