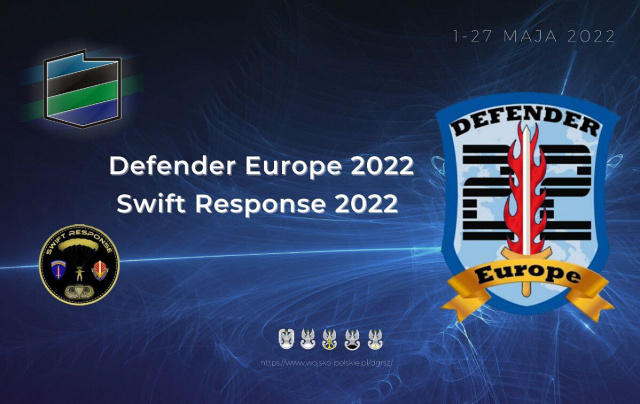 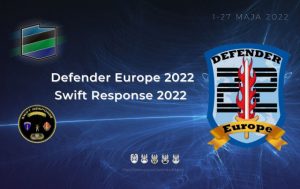 North Atlantic Treaty Organisation (NATO) exercise, Defender Europe 2022 (DE22) and Swift Response 2022 (SR22) began on May 01, 2022, aimed at building preparedness and interoperability between Allies and partners of the United States (US) and NATO. The exercises are scheduled from May 01 to May 27, 2022.

Exercise Swift Response is an annual U.S. Army Europe and Africa multinational training exercise that takes place this year in Eastern Europe, the Arctic High North, Baltics, and Balkans. The exercise began in Poland and will be held in 8 other countries. The 5th Corps of the US Armed Forces is responsible for the command of the exercises. There will be approximately 18 000 participants from over 20 countries training together in both exercises. The portion of the exercises on Polish soil will see some 7,000 troops and 3,000 pieces of equipment.

DEFENDER-Europe 22 demonstrates the United States’ unshakable commitment to NATO and is a prime example of our collective capabilities. It shows that NATO’s allies and partners are stronger together.

In the Swift Response exercise, the 6th Airborne Brigade will constitute the core of forces conducting an airborne operation. Some 550 Polish soldiers will be deployed to Lithuania and Latvia along with troops from the Czech Republic and the German-Dutch force.