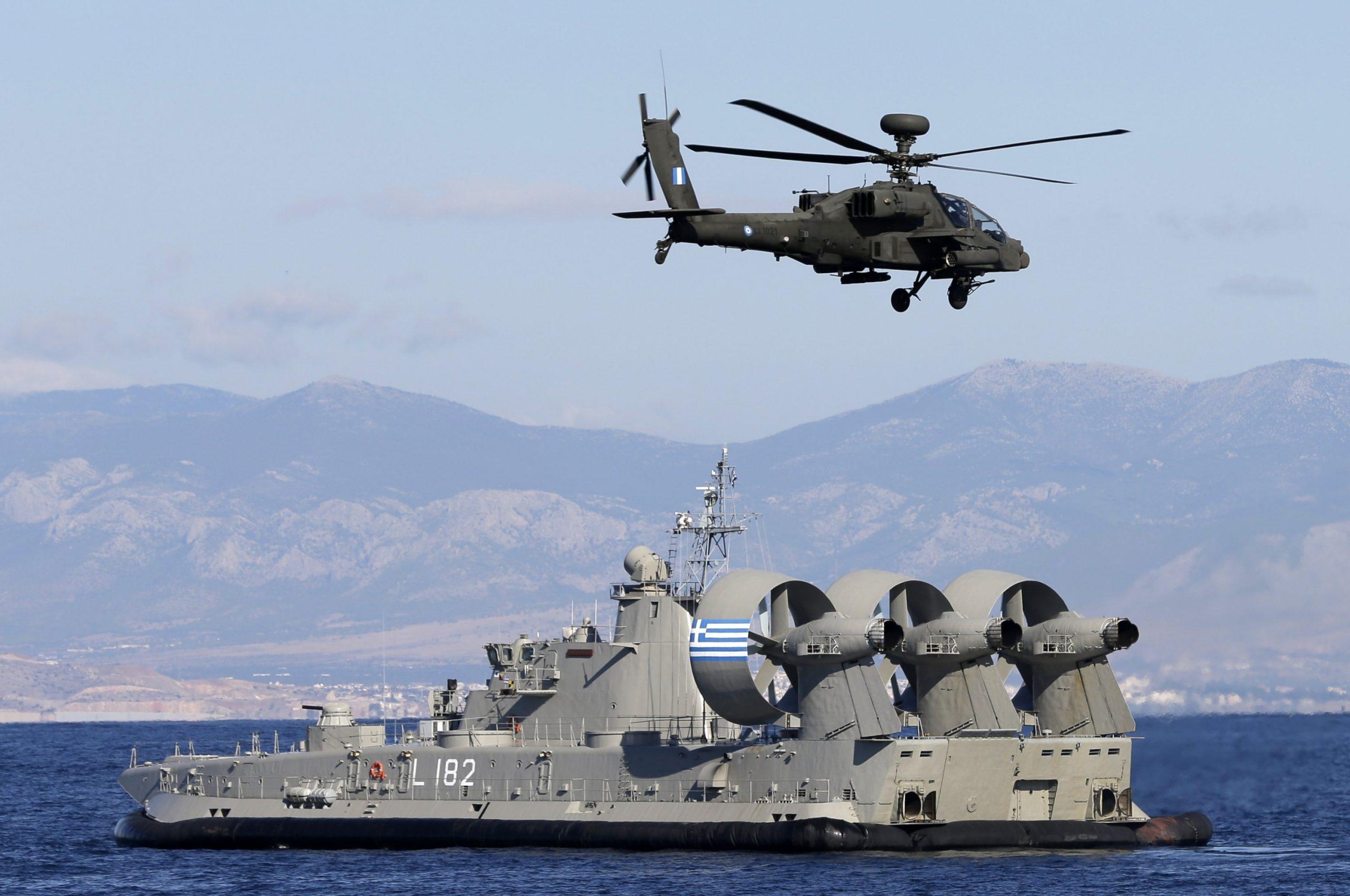 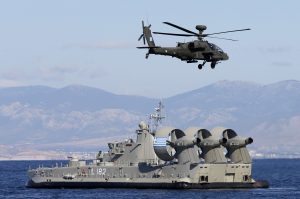 The NATO (North Atlantic Treaty Organization) member countries will be conducting a 12-day maritime exercise in the Mediterranean Sea from January 24, 2022. The name of the maritime exercise is “Neptune Strike ’22”. The naval drill will end on February 04, 2022. The main purpose of this exercise will be to demonstrate and test NATO’s wide range of maritime capabilities.

The US announced the decision to hold NATO naval drills, which will involve the participation of the USS Harry Truman aircraft carrier, a day after Russia said it would demonstrate its own naval capabilities for two months, January and February, from the Pacific to the Atlantic Sea.