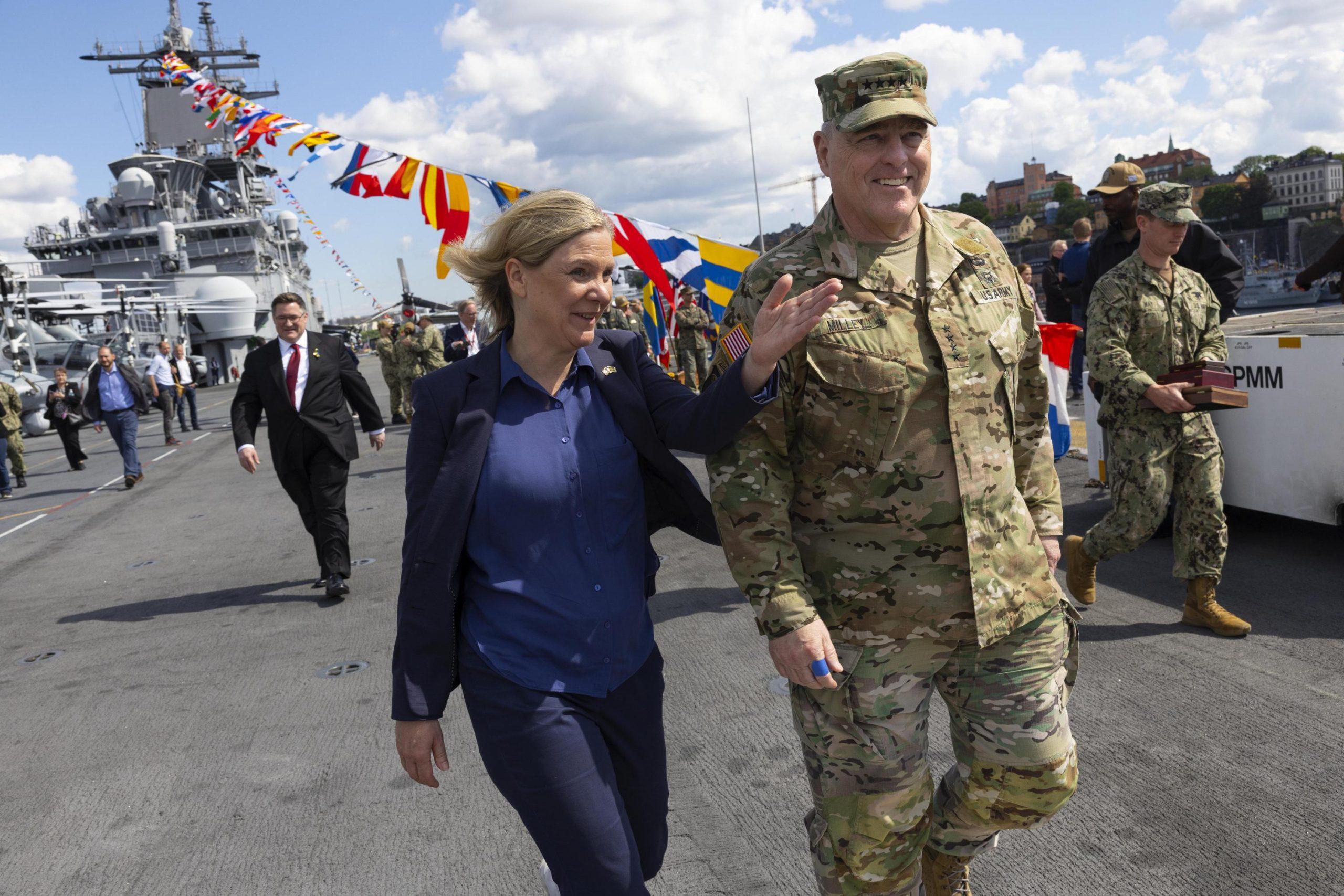 U.S.-led naval exercise in the Baltic Sea, more than 7,000 sailors, airmen, and marines from 16 nations, including two aspiring NATO members, Finland and Sweden, began a nearly two-week. BALTOPS, an annual naval exercise that began in 1972, is not performed in response to any specific danger. However, NATO stated that “with both Sweden and Finland participating, NATO is embracing the opportunity in an unpredictable world to increase its combined force resilience and strength” in collaboration with two Nordic aspirant countries.

About U.S.-led naval exercise in the Baltic Sea: