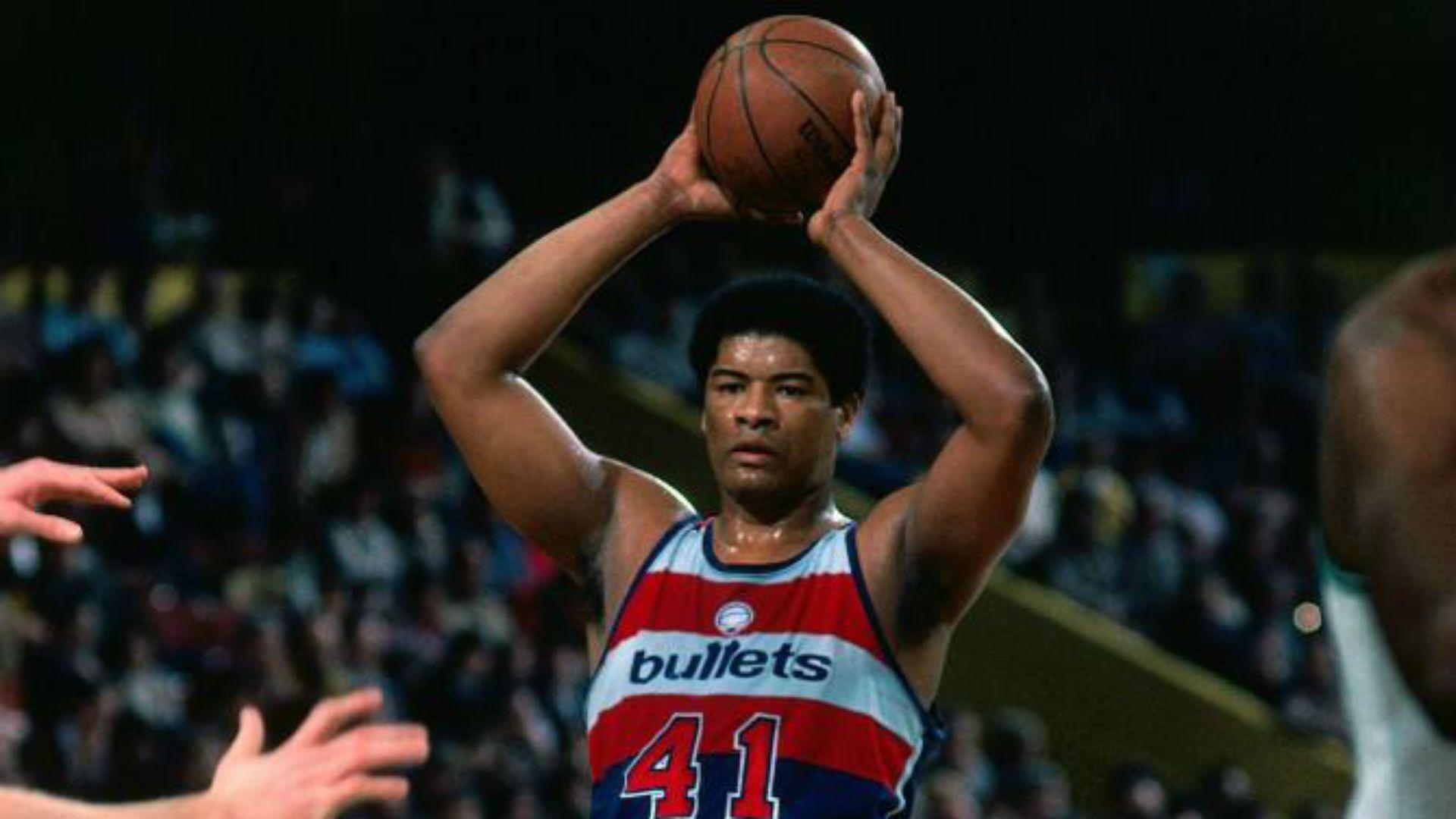 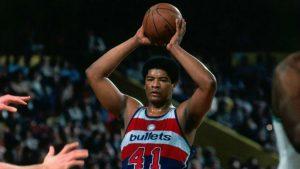 National Basketball Association (NBA) Hall of Famer Wes Unseld passed away. He was one of the greatest American professional basketball player. He led his franchise ‘Washington Wizards’ ( then Baltimore Bullets) to the NBA Championship in 1978. He played for Washington Wizards throughout his entire 13-season playing career and also worked for as a coach and general manager. He was inducted into the Naismith Memorial Basketball Hall of Fame in 1988.