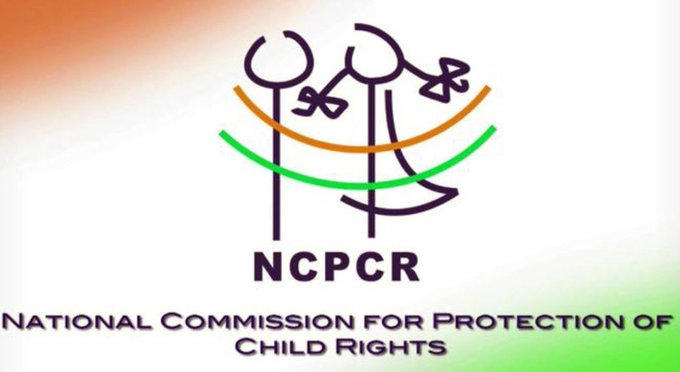 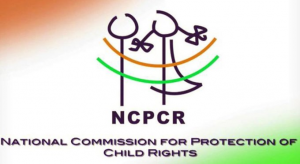 National Commission for Protection of Child Rights (NCPCR) is celebrating Elimination of Child Labour Week in the honour of World Day Against Child Labour. It is being celebrated in 75 places as part of the “75th anniversary celebrations of India’s independence – “Azadi ka Amrit Mahotsav” in different districts starting from 12th June to 20th June, 2022 as a significance to pay attention to the problem of child labour and to find ways to eradicate it.

About the National Commission for Protection of Child Rights: