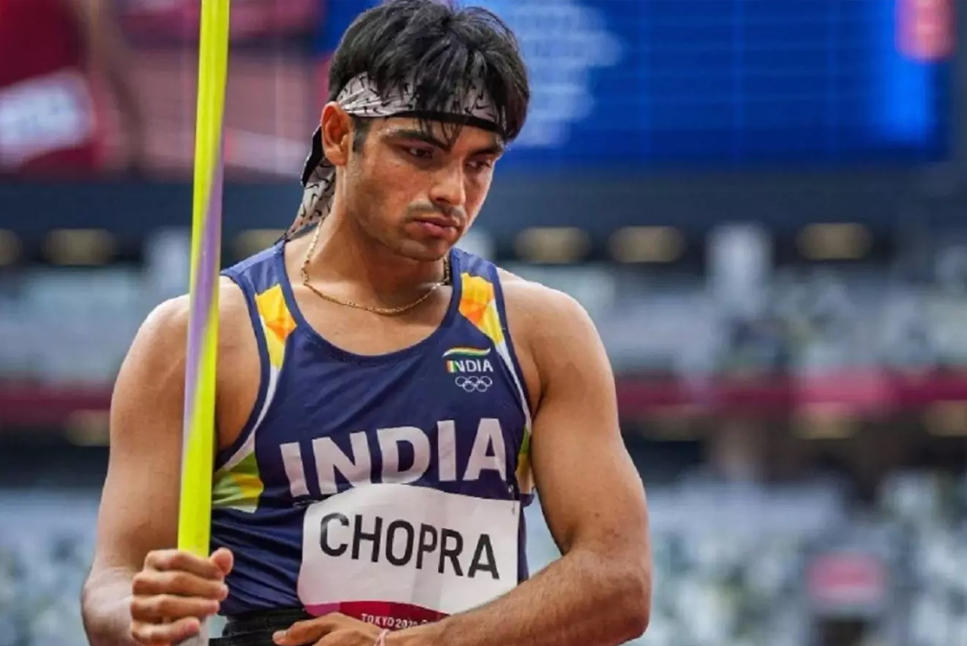 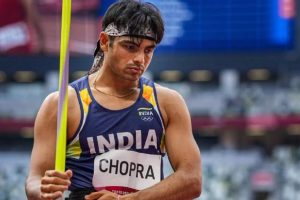 Neeraj Chopra has won a Gold medal for India in the javelin throw event at Tokyo Olympics. With a throw of 87.03 metres in his first attempt, Neeraj killed the competition. In his second he improved it to 87.58m and that turned out to be the golden throw. Except for Viteszalav Veslay of the Czech Republic who threw 86.67m none of his rivals including world champion Johannas Vetter fell by wayside.

This is India’s 7th medal at Tokyo 2020, the best ever medal haul for India at a single edition of the Games. Neeraj Chopra’s Gold is also India’s second-ever individual Gold medal at the Olympics, after Abhinav Bindra in Shooting.