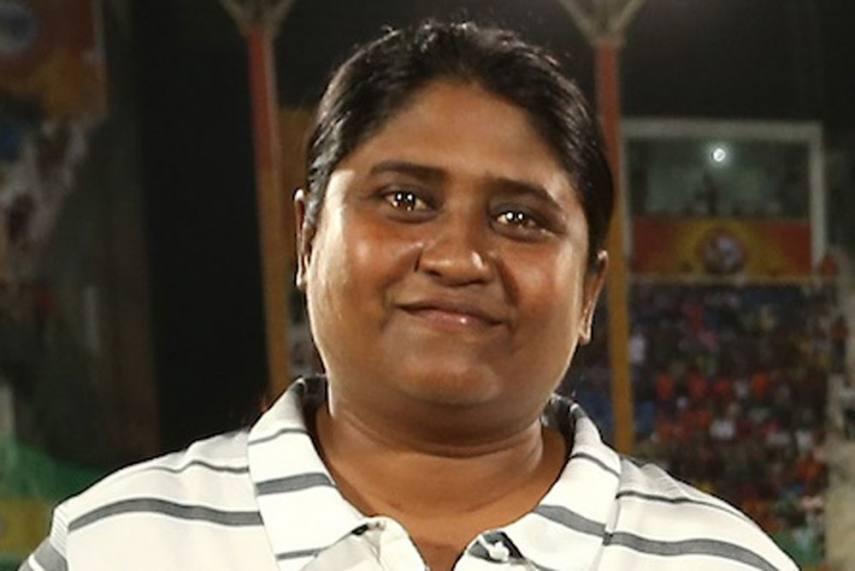 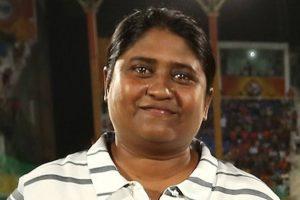 The Board of Control for Cricket in India (BCCI) has appointed Neetu David, one of finest woman cricketers of India in the late ’90s and early 2000, as the Chairman of the 5 member women’s national selection panel. The other member of the newly-elected panel includes Mithu Mukherjee, Renu Margrate, Arati Vaidya and V Kalpana.

The Neetu David-led panel has been appointed for a period of four years. It replaces the previous panel, led by Hemlata Kala, whose term ended in March 2020. The first assignment of the David-led panel will be to pick three teams for the Women’s T20 Challenge, to held in UAE in November 2020 alongside the IPL play-offs.